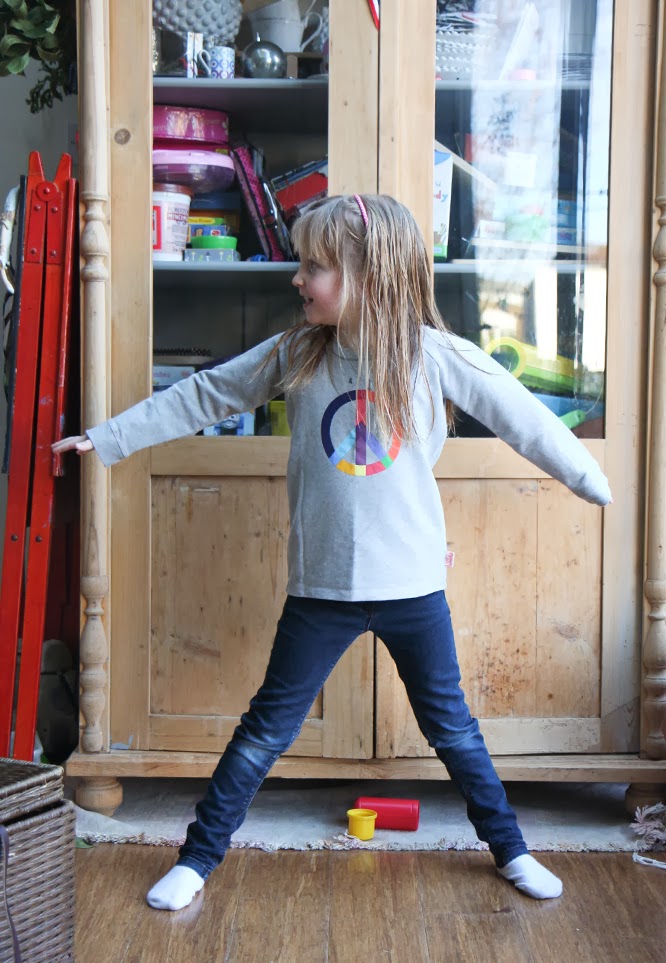 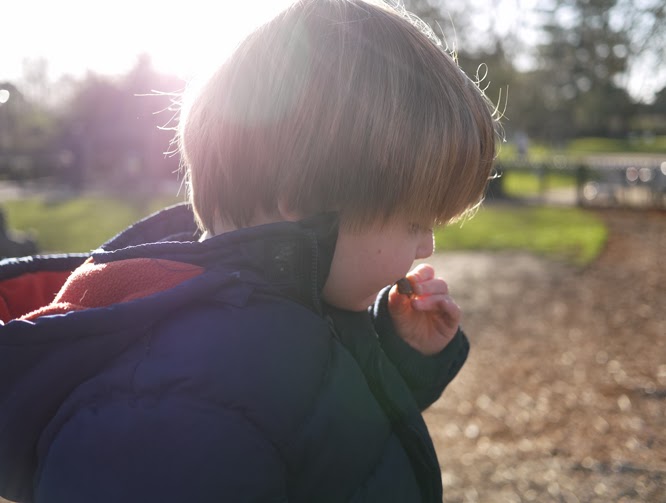 Coco - You may never see her wearing jeans again. I persuaded her to go through her clothes with me in a bit of a pre Christmas sort out. She was in a good mood so agreed to try these jeans on which have been handed down to us. I managed to get a photo and then she was back in a dress again.

Henry - Having a bit of a chocolate break at the playground. 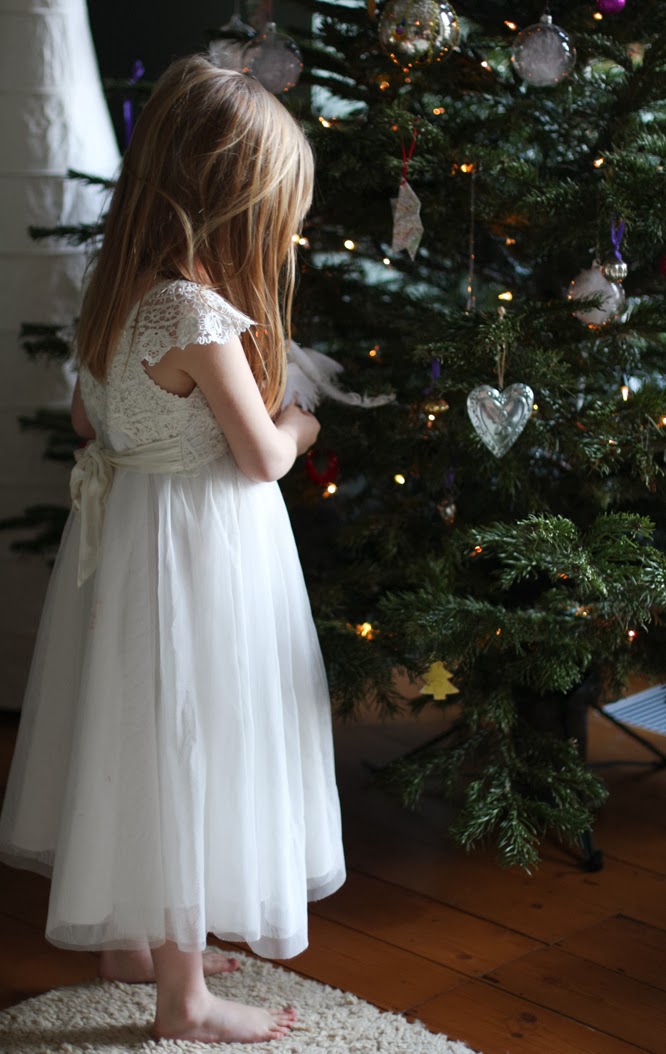 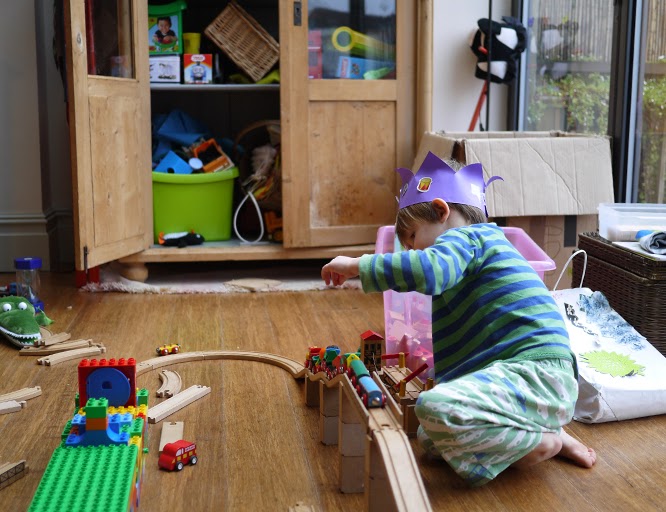 Coco - she has worn this dress solidly since Christmas eve when it was part of an angel costume.

Henry - New battery powered trains for Christmas were a big hit. This was taken on boxing day when Henry pretty much stayed in pj's until the sun was going down again.

It feels like yesterday that I started this project on a bit of a whim, I'm quite amazed that I've actually managed to see it through to the end.
And so it's back to 1/52 again in a few days... no reason not to start again really?