A Cup of Tea with The Godfather 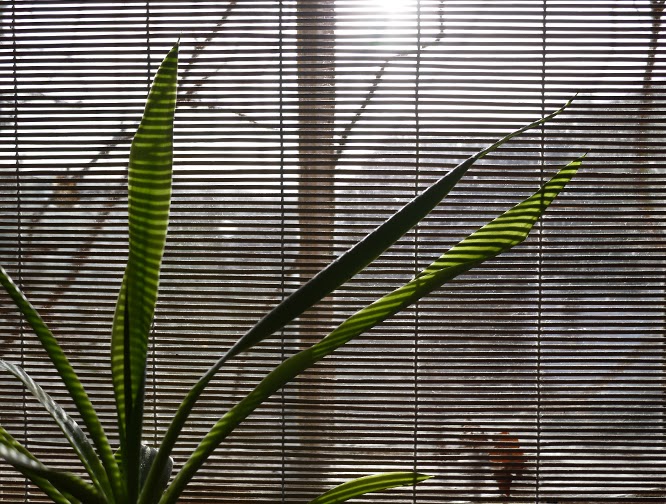 My parents chose my Godparents well. My Godfather is a little leftfield but he is also a wonderful. He loves stuff, beautiful, well made, lovingly designed things. Furniture, objects and pictures. He spends a lot of time buying this stuff and occasionally sells some.
I guess some people would call that hoarding? If you've been around here before you might remember my post about him from a while ago.

He lives in a big, ramshackle house which is literally packed to the rafters. Some rooms you can't even get into. There is a barn where in order to see what is there you often have to climb up on other pieces of furniture. It's not exactly child friendly.
However last week, before Henry started nursery, we took a day trip to visit my Godfather. Since our last trip to Edinburgh to visit Hugh's family Henry has been requesting that we go on a BIG train, so he was delighted to be going on an adventure and on the way back we got on a proper intercity train; result. (He did, however, expect to be in first class and getting a meal... I think we've spoiled that boy!) 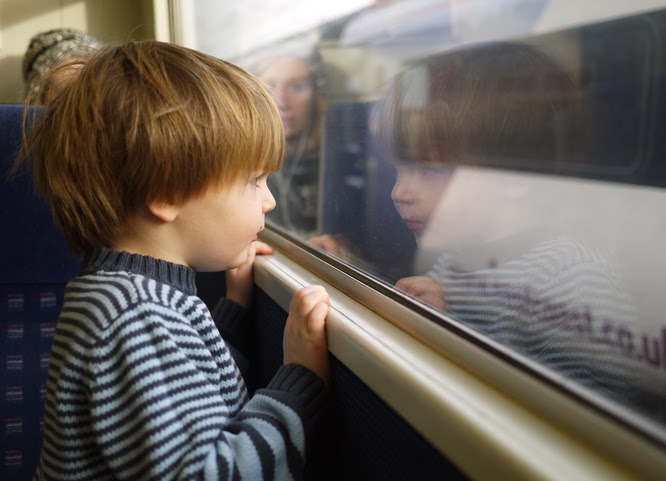 My Dad collected me and Henry from the station and drove us to the house where we had a little wander around (as much as we could at least). Many things are familiar to me from over the years, familiar faces in the paintings and rugs on the floor. Some things he is very attached to. 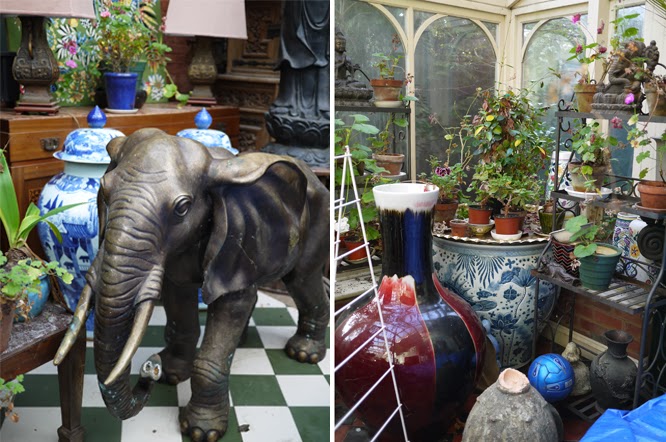 We had a cup of tea in the Godfathers bedroom - the only heated room in the house and the location of some of the most beautiful paintings, there are four rather grand ladies in his room and we joked about them having conversations amongst themselves about him when he is out of the room. It was a familiar scene, we used to sit on his bed in his old house too on my childhood visits there. It was a wonderful London town house which I slightly dreaded going to as he still had an outdoor toilet. 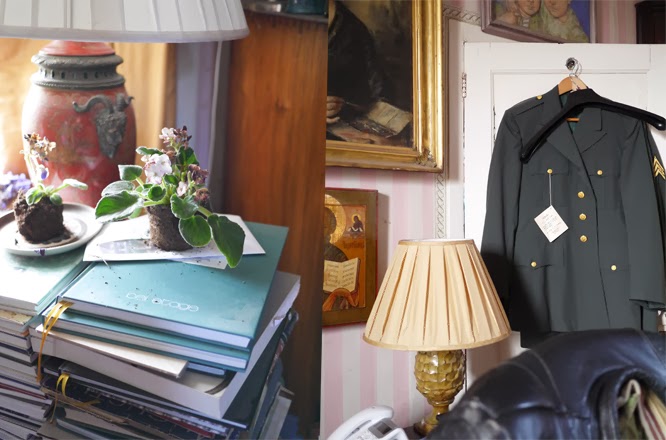 The whole place is supremely photogenic, but I really don't feel comfortable putting too many photos up here. It's not my house and blogging certainly isn't the Godfathers style. So here is a taster but you'll have to take my word for it; there is a lot of amazing stuff, plus the Godfather is very knowledgeable about it all so you get a kind of potted design-history lesson as you go around. 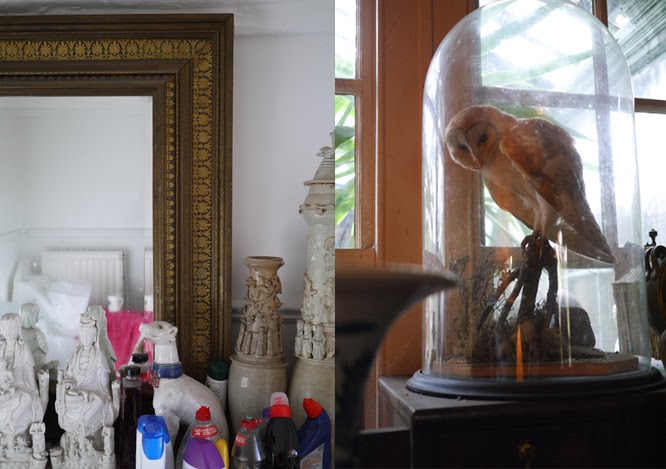 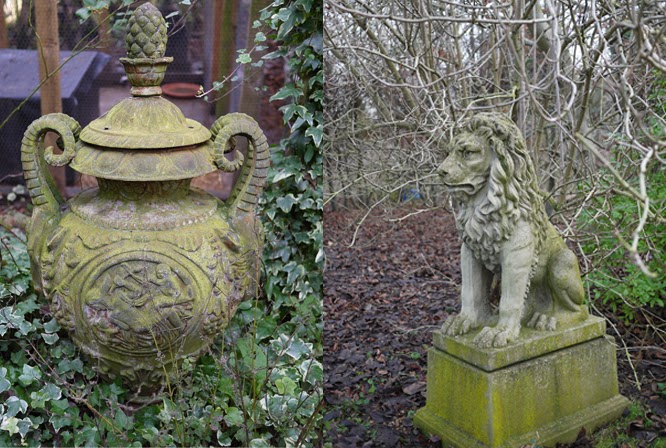 Henry was on top form and was very good considering he couldn't really touch anything, he did manage to stomp in some mud outside and he enjoyed visiting the ducks that the Godfather has in the garden, including one with a broken wing which was born in the garden and he has been looking after for a couple of years, building a protective shelter to protect it from magpies or foxes. 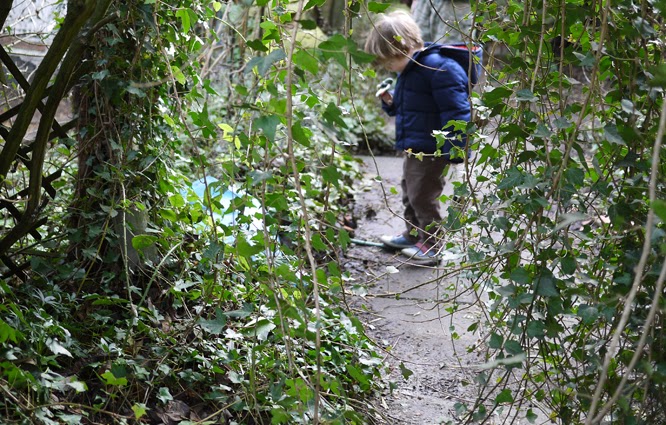 Yes, I expect eccentric is a word that could be used to describe the Godfather, but the world needs all sorts of people and there aren't so many like him.

Labels: A Coffee At... (spying at my friends houses), Nice Stuff