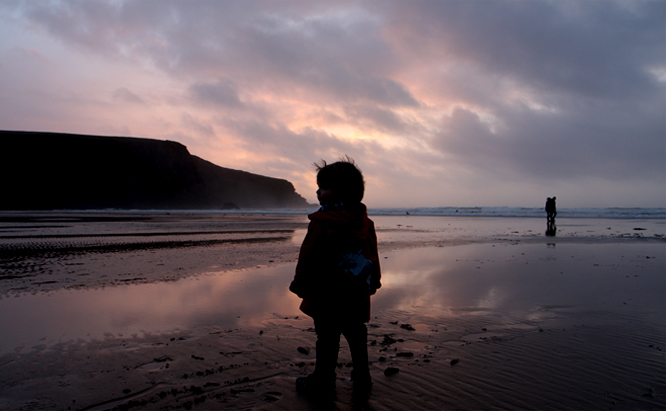 For the second time this week Charlotte has found me a new blog to read.

The first is Hattie's blog about living for a year without buying her toddler anything. Intrigued? Head over to Free Our Kids and take a look.

The second is flannery o'kafka and having a browse on her blog just inspired me to go back and look at the photos I took on the beach over new year and to turn one upside-down. Sometimes doing a bit of imitating can be the path to branching out and finding my own new ideas, hence I am prone to being a bit of a copy-cat now and then.
Here are more photos from our new year beach visits. 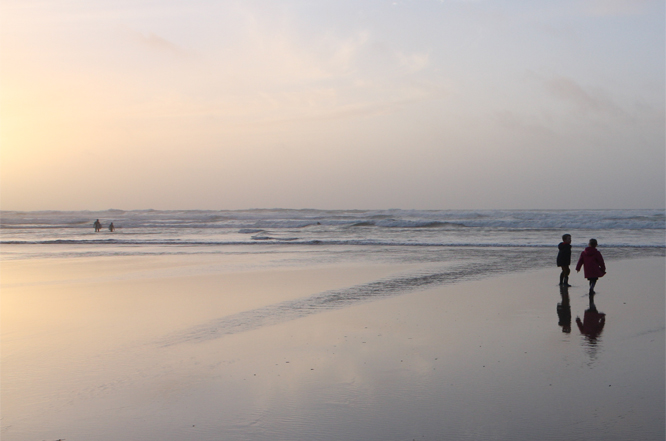 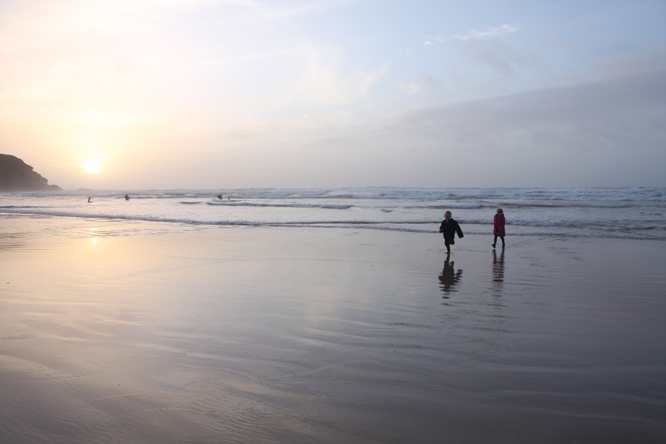 We spent new year with some friends who moved out of London a year ago. I met Vic when Coco and Sam, her little boy, were about three or four months old and spent a lot of my maternity leave hanging out with her and our other sure-start centre baby massage crew. We shared those early days of motherhood together and formed pretty strong friendships. When we went back to work Coco and Sam went to the same nursery, I remember picking Coco up and Sam would be 'reading' to her. They used to nap next to each other and Sam would always wake Coco up when he woke up, then one day she woke up first and tried to get him up, apparently Sam turned over and said "No Coco, I'm sleeping". This was before they were two.

They were so excited to see each other and had such a lovely time. Watching them together again was bittersweet.

This time last year: Henry was getting into mischief. Some things don't change.
Posted by Alexis at 11:49