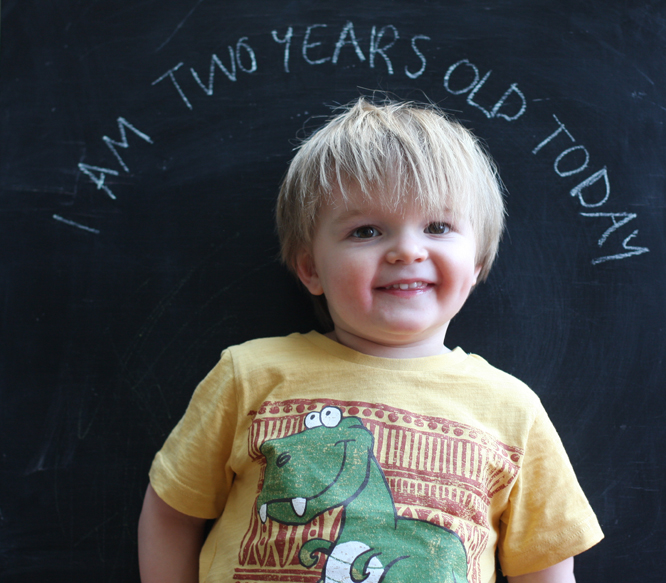 My baby is no longer a baby. 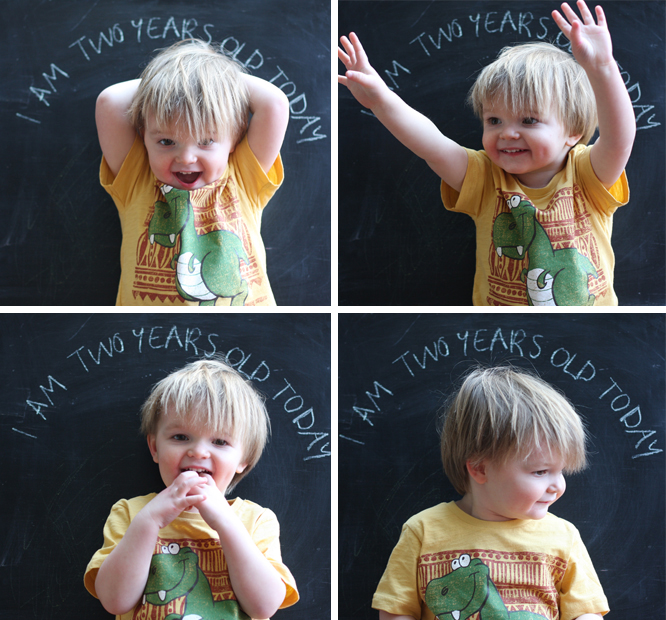 Henry was two on Saturday (and true to form we took these photos on Sunday...)
This was what we did for Henry's monthly photos for his first year - you can see them here.

For his birthday we took my friend AC's advice and went to the launchpad exhibit at the science museum, a whole floor of kid friendly physics experiments, lots of things to look at/press/listen to/build. Seriously great. Henry is still a bit young for most of it, but that didn't stop him trying everything out (that's him wiring a burgler alarm above). My physics knowledge is pretty bad, so I'm quite looking forward to learning alongside Coco and Henry here as they grow up. 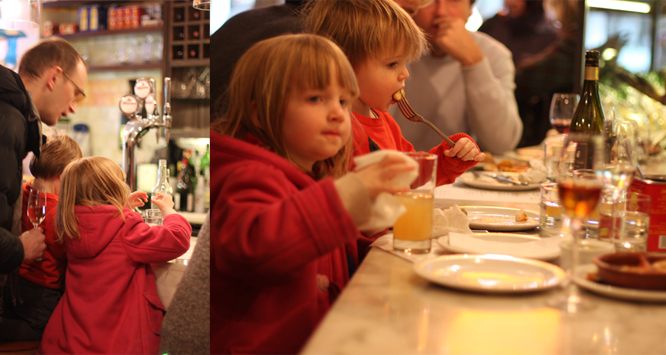 After the science museum we went and propped up the bar at Brindisa and had some tapas. Henry was pretty adventurous, both him and Coco tucked into prawns and Henry tried octopus which was fitting as one of his favourite books is 'Octopus Sockopus' (Coco not so keen to have a try). 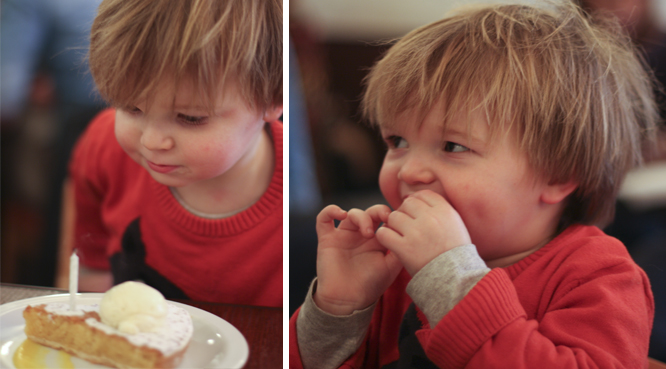 We moved to a table, got more food in and then our waiter bought Henry a piece of cake - only one candle though not that I think Henry was that bothered. The cake disappeared in about 10 seconds flat.

Once we got back home it was snoozes all round (except for Hugh who went shopping to buy the food for the next meal, his work is never done).

Labels: Birthdays and Celebrations, motherhood, Motherhood and Family Life, something i made