I love summer and as I sit here, up early with my cup of tea while everyone else sleeps, I'm feeling so in love with the school holidays that are stretching out ahead of us, full of plans.

It's taken me a while to get to this point. My first long six week summer with both children was ok - when Henry was still a baby he just came along with us wherever we wanted to go. Coco got to call the shots a lot more and I was still on maternity leave... The following year was hard. The days had to be filled with activities but Henry and Coco were in completely different places and wouldn't do much together... I remember some very long days (which I had a rant about here).

But as the years have slipped by each holiday has got a little more fun. Hanging out at home has become easier (meaning I get to do my stuff sometimes too) and leaving the house is less of a logistical nightmare when the children pack their own bags and organise their own snacks, even if that does backfire sometimes.

In leui of much real time blogging over the summer holidays - that's still a little too ambitious for me to hope for I think - I've done a round up of some of the best of last summer. I didn't get around to blogging about it at the time - see previous sentence.

At the beginning of the holidays I made a list of things we wanted to do. It went like this -
Sea swimming // Scrap book making // Camp fire cooking // Seeing the Matisse exhibition // Farm vegetable picking // visiting the Llanffylin Annual Show // Olympic park cycling // Sitting outside under the stars - with friends & wine // Outdoor cinema visits // Meeting Hugh at work for lunch  // Evening picnics // Sleeping under canvas // Running through city fountains (it looked like fun, so I want a go too this time) // Honesty box shopping

SEA SWIMMING...
With a holiday to the Med sea swimming was easily ticked off the list... this year we are staying in the UK but we've already managed some sea swimming. I might try to get Coco and Henry to try some outdoor wild(ish) swimming in London - Hampstead ponds or the Serpentine maybe? 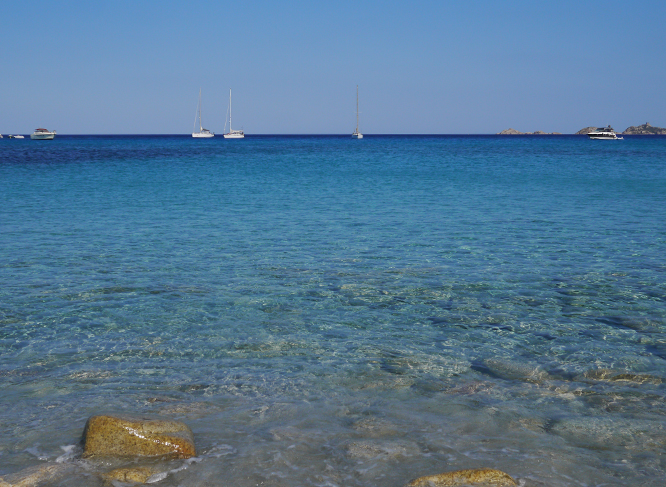 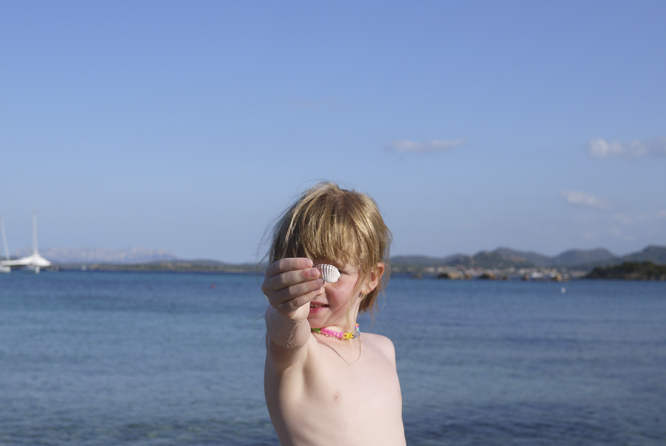 SCRAP BOOK MAKING
I loved putting together materials for Coco's scrap booking last year - and I ended up doing some bits in my sketchbook too thanks to a hashtag on instagram started by Jennie Maizels. This year she is launching her Sketchbook Club online so I'm definitely going to join in with that and I'm hopeful that I can encourage Coco to do a bit of sketching/scrap booking everyday... or maybe every other day (keep it realistic)? 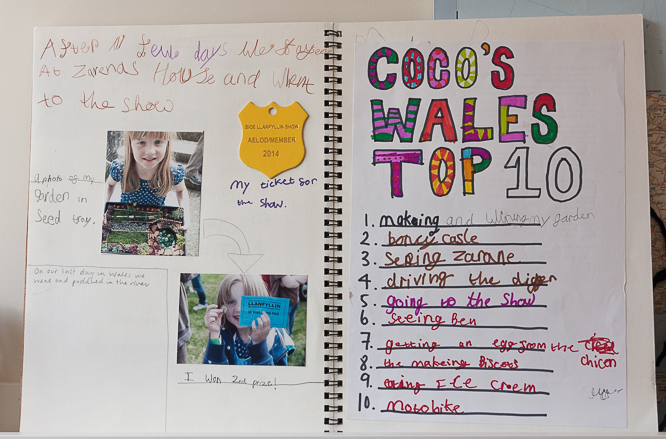 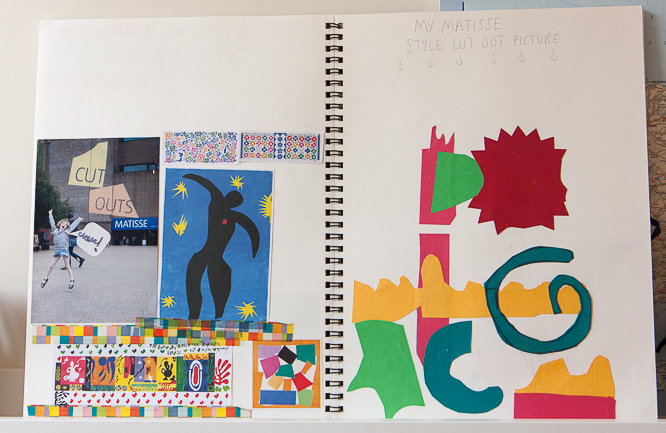 CAMP FIRE COOKING / SITTING UNDER THE STARS / SLEEPING UNDER CANVAS
Ah - we had some good camps last year - but lots more planned for this summer too, in fact pretty much our whole holiday is going to be under canvas, starting with tonight as we're off to Starry Skies in Wales. 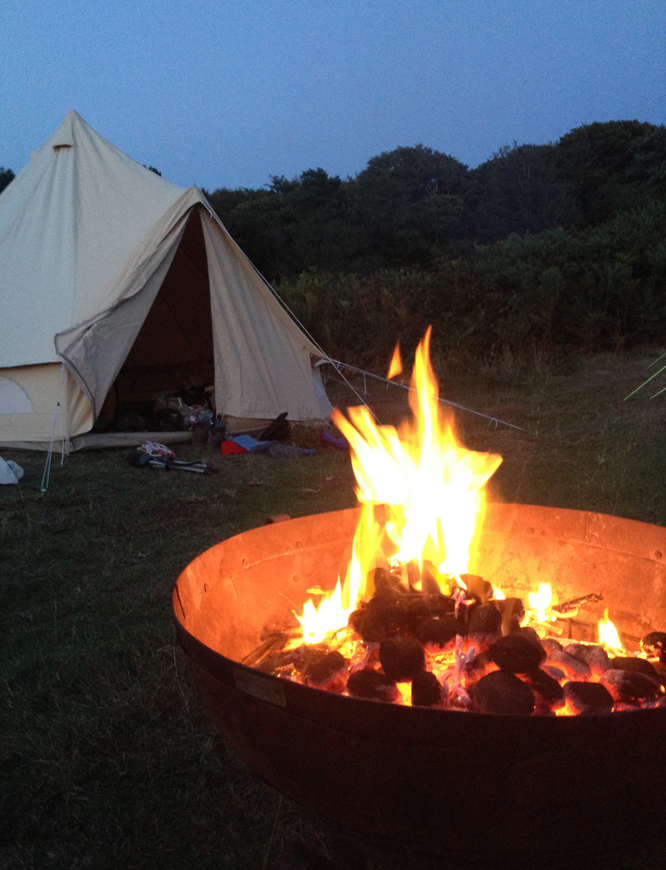 SEEING THE MATISSE EXHIBITION
We did this - it was good but quite hard with Coco and Henry having completely different attention spans and frames of referance. This year I would quite like to take Coco to some things on her own... I'm sure we'll join the masses by going to the Carsten Holler which looks fantastic and we always love a trip to the Hayward and the Southbank. 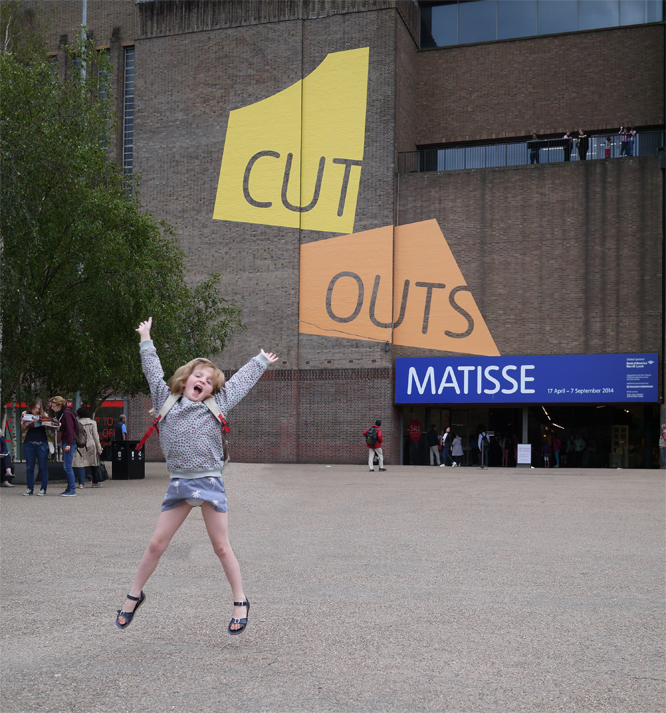 FARM VEG PICKING
We didn't mange this one last year... but maybe this year!?

LLANFFYLIN ANNUAL SHOW
Great success at the show when we visited my sister last summer. The sheep shearing was still a hit with Coco and Henry (as with the previous year) but the highlight for Henry was the daredevils on motorbikes doing loop-the-loops and for Coco she was pretty pleased to win £2 for her garden in a seed tray. 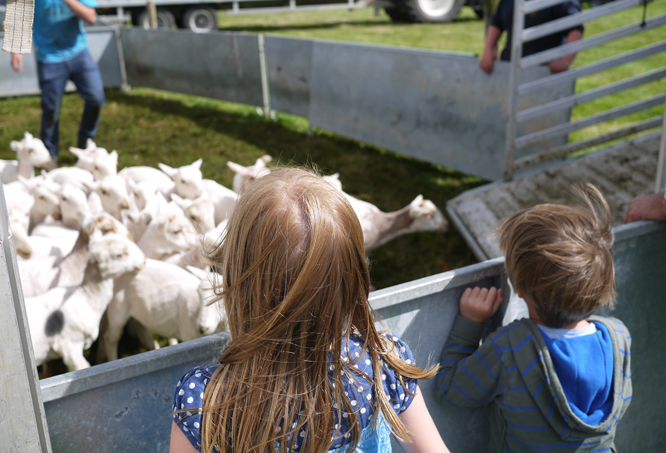 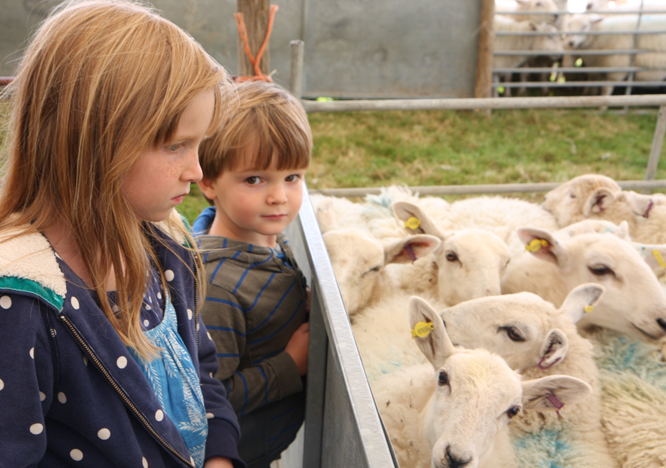 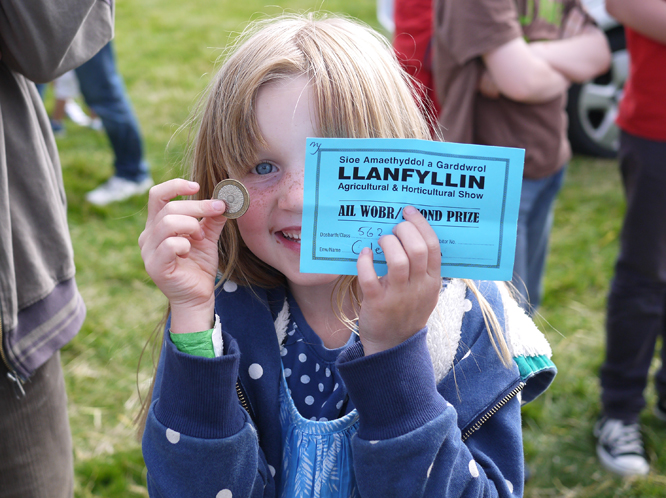 OLYMPIC PARK CYCLING
Didn't manage to get to the Oympic park but we did do a lot of cycling including a couple of trips to Richmond - going to try to have a day at the Olympic park this summer. 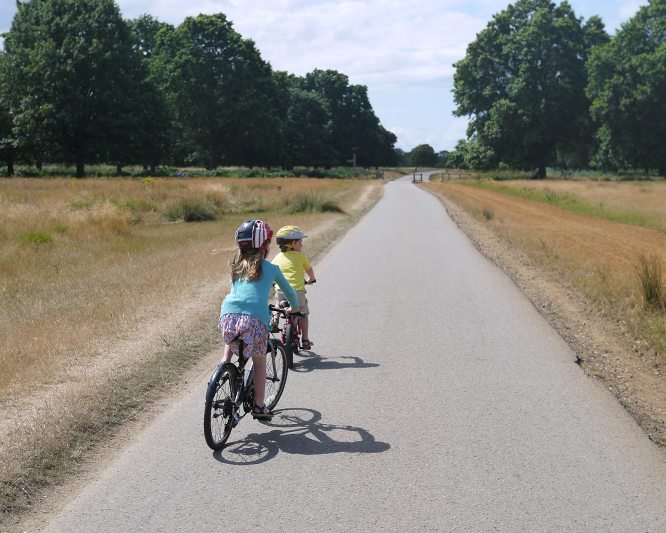 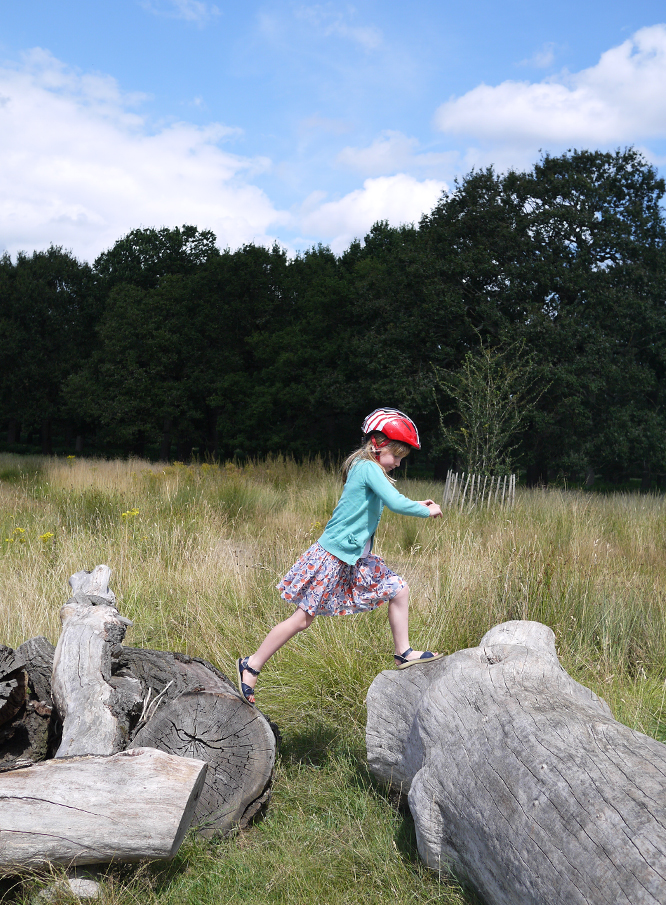 OUTDOOR CINEMA VISITS
Hugh and I managed this - not the with the kids though - which isn't a bad thing. 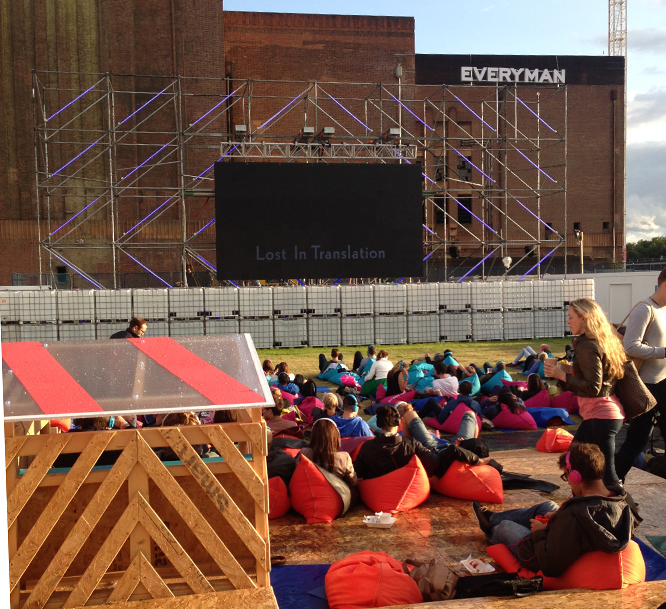 HONESTY BOX SHOPPING
We didn't manage to do this but we did make our own honesty shop - which I think should count!? Coco loved setting up her little shop, as we live on a cul-du-sac I felt a little guilty that our 'customers' were only really our neighbours and I'm sure they would have been able to get much bigger courgettes for 20p in Sainsburys - Coco was insistent about pricing things - I guess that is half the fun of a shop though. 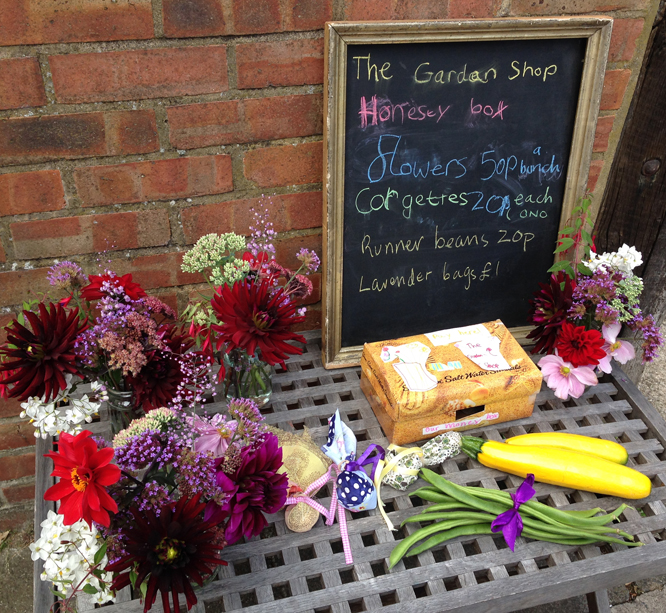 MEETING HUGH AT WORK FOR LUNCH
Nope - didn't manage this. I think I'm permanently lusting after a lunch in the courtyard at Rochelle Canteen which is near Hugh's work so might try to make that happen this summer. It's one of my favourite restaurants in London (if you are also into the St. John ethos of nose-to-tail eating and cooking that really lets the ingredients sing then I would highly recommend Lyles - Hugh and I had the most inspiring meal we've had in a long while there the other night).

EVENING PICNICS
We didn't do this either! However if I do add it to the list for this year I could cheat a little and tick it off as a couple of weeks ago I took Coco to see Peter Pan at Regents Park Open Air Theatre and we had a picnic in the park with Hugh and Henry before hand. It was lovely although I did spend almost the whole afternoon prepping the food...

RUNNING THROUGH CITY FOUNTAINS
Coco and Henry did more of this but not me... if the hot weather hits though I'll be there this year. Summer is a good time to discover London's parks though and go a bit further afield - it's great finding new playgrounds. Oh I wish I was little sometimes. 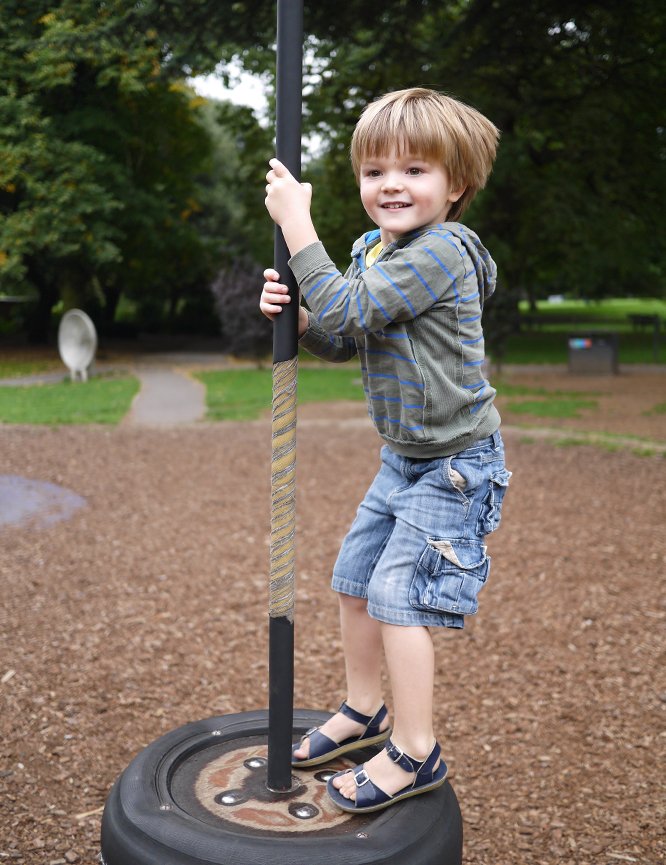 Hope you all have a good summer whatever you are doing.
Posted by Alexis at 09:23

Labels: Holidays, London Out and About, motherhood, Motherhood and Family Life