We've just arrived back from a week away in Morocco.
There's piles of washing and unpacking to do and a load of photos to download... so in the meantime I'll leave you with a post I intended to publish before we left. A post about the last time I went to Morocco.

The last time I went to Marrakech feels like a lifetime ago.
Before I had children, before I met Hugh.
It feels like I was almost a child myself.

It was a flights only affair, do you remember holidays like that? No idea where you'd be staying, but a bag on your back and a lonely planet guide to read on the plane.
It was an adventure, two nights sleeping in the desert, walks in the mountains... with an added bonus of a 4hr unscheduled stop in the middle of nowhere when our bus broke down... kicking around, chatting to people I met. Apart from the hideous food poisoning it was pretty good (I'm really really hoping to avoid that this time around).

When I came back I made a photo album, back in the day when you had send your film off and wait a week or so for your precious prints to come back. 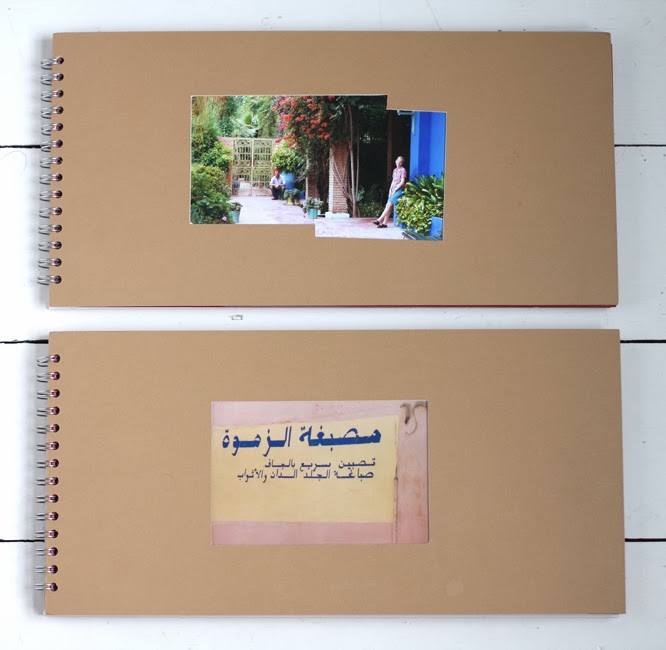 I actually made two albums... (it's a shame the photos aren't really quite good enough to justify this decision... I was obviously pleased with them at the time).

I used photocopies of various tickets and pages from the lonely planet guide on tracing paper to separate the pages... 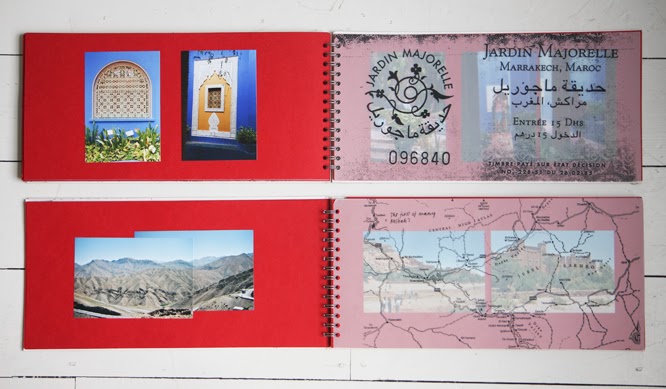 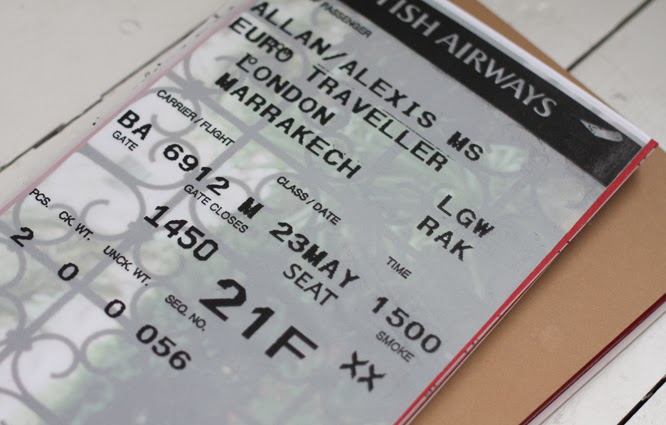 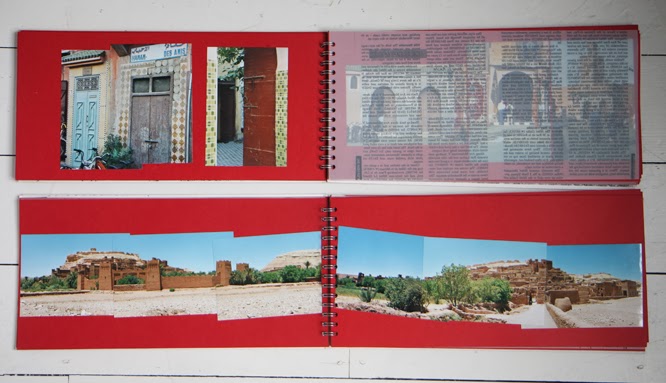 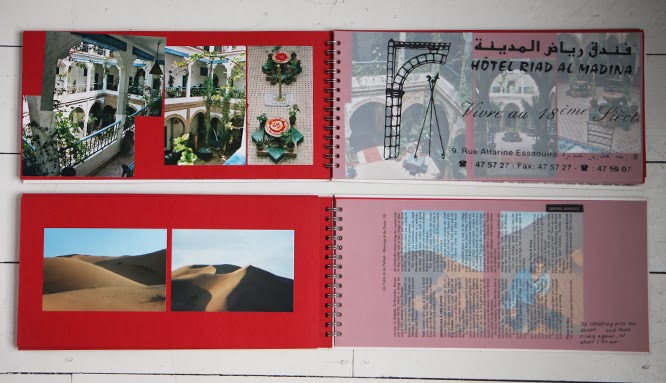 I was seriously into photo montages in 1999. 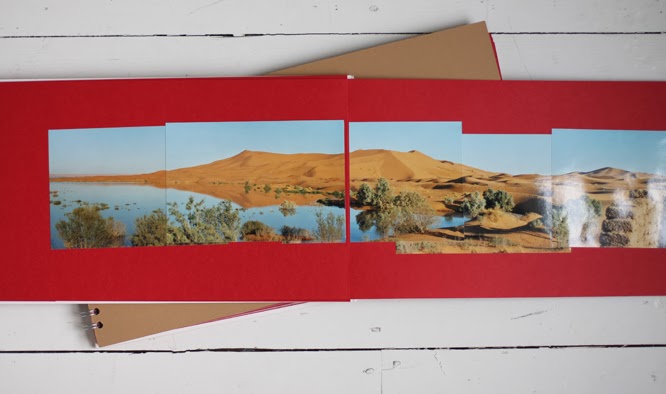 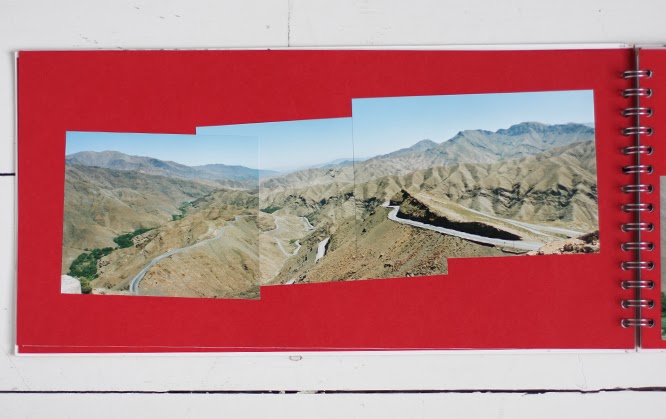 These two albums have been stashed away in a jiffy bag for almost 15 years, considering how much I love taking photos and compiling them into to albums it's pretty rare for me to actually sit and look at them... but looking back at them now I'm feeling quite excited for this trip....

Labels: something i made