From Borough to China Town

I wrote this post last week, but due to the small people being around all week for half term I didn't actually get around to posting it... better late than never... maybe!?

Last Saturday we had a day wandering - a bit like Hugh and I used to do pre children.
We started off at Borough market, we didn't get there quite as early as we planned to (that never happens!), but we were still early enough not to feel like we were in everybodies way with a buggy and two small children. 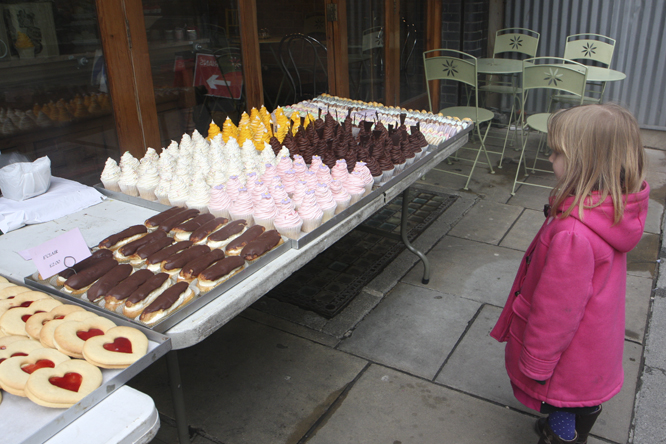 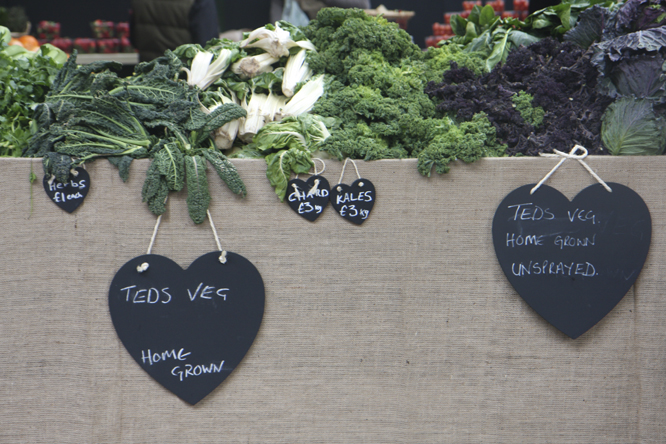 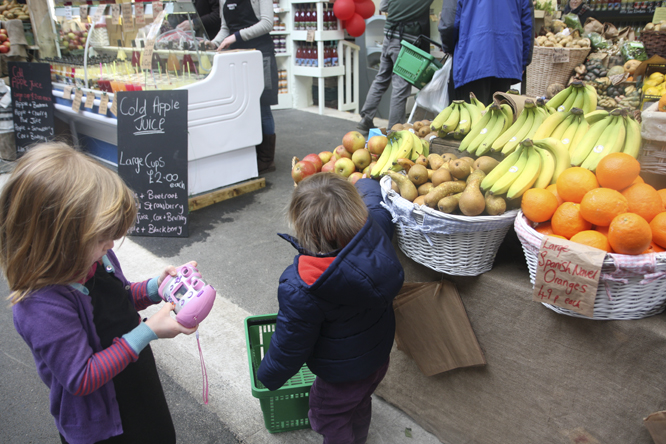 Coco had her camera with her... and Henry who thought the market was just a free for all. 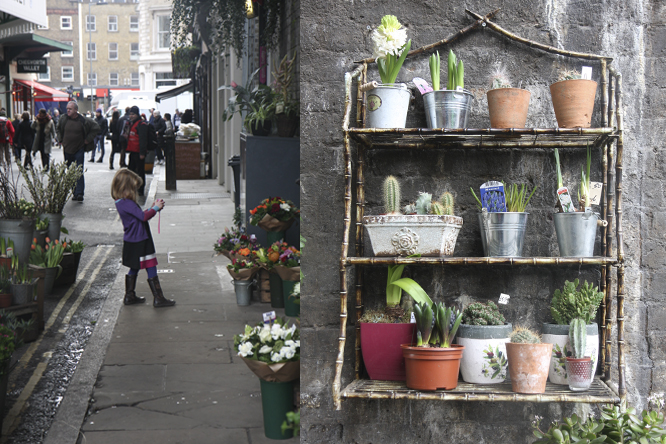 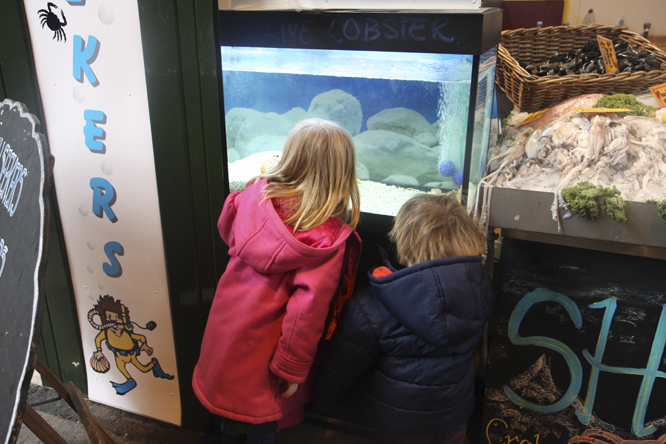 Checking out the langoustine. Yum. 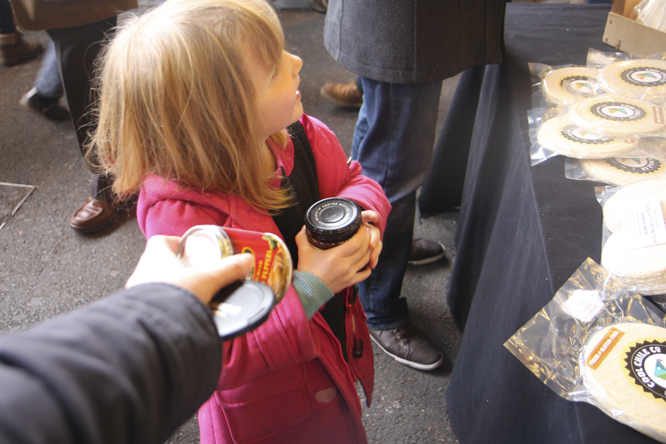 Found some great mexican food at the Cool Chille Co. we'll be trying these tomorrow - probably with one of Lia's recipes. 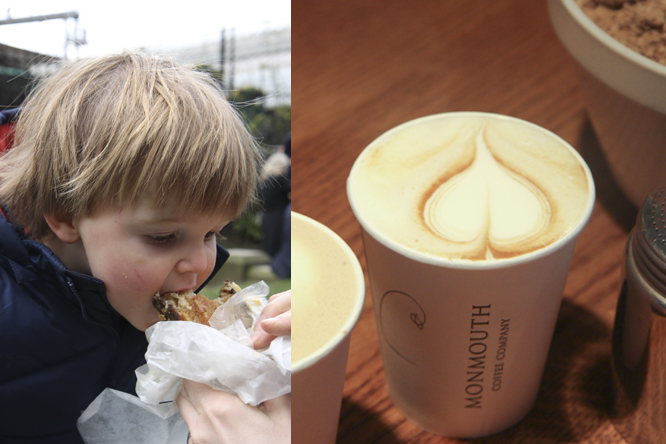 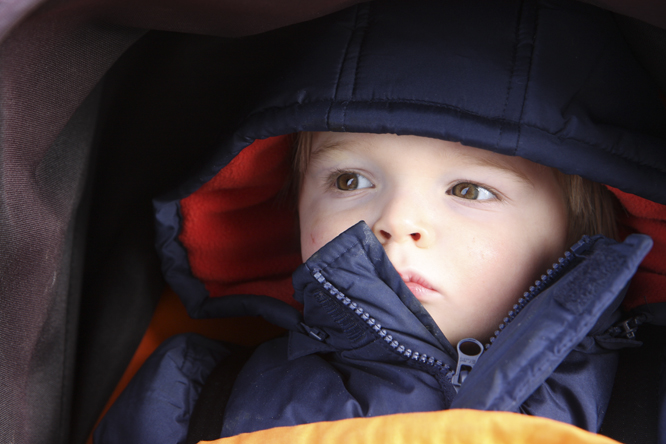 After a while somebody got a bit weary... 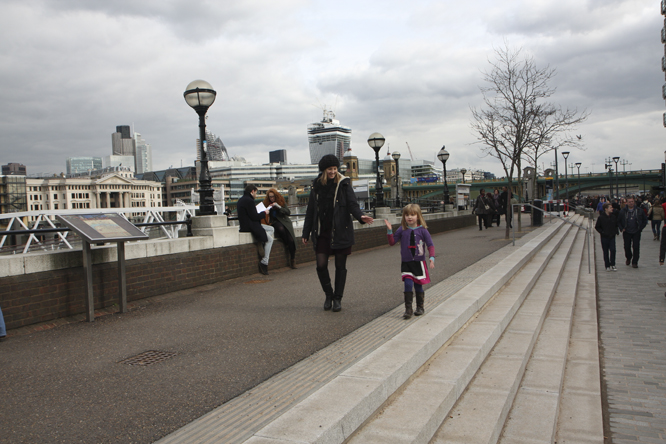 So we walked along to the Tate... 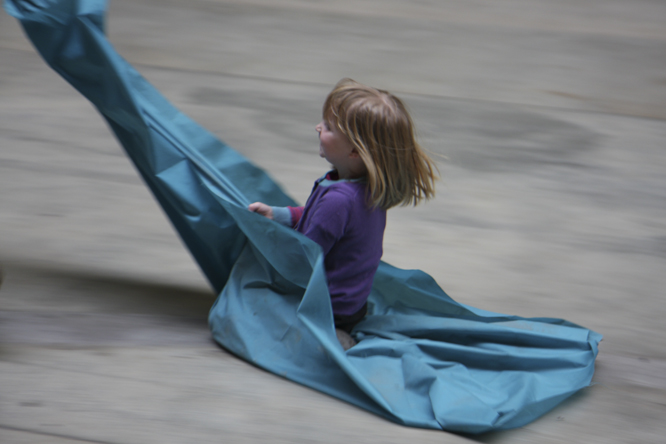 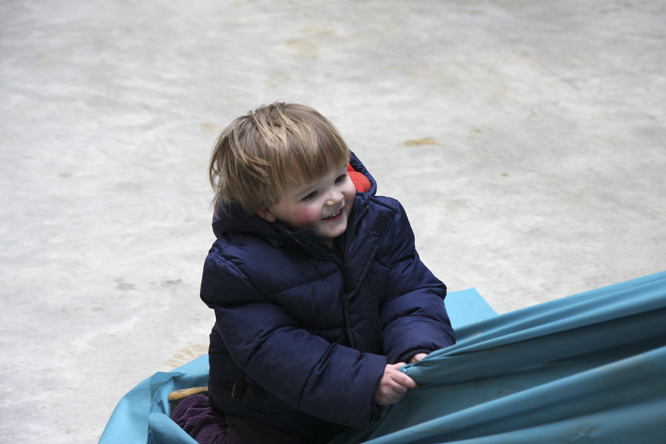 Where there was some silly shenanigans going on in the turbine hall with people pulling their kids around on tarps. We joined in, obviously.
And I popped to the shop and bought some children's birthday presents. 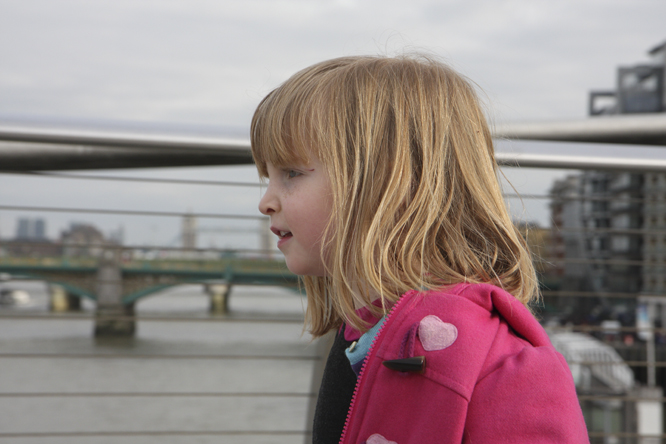 As Henry blatantly didn't sleep we decided on doing a bit more walking to try and get him to snooze in the buggy... so over the wobbly bridge we went. 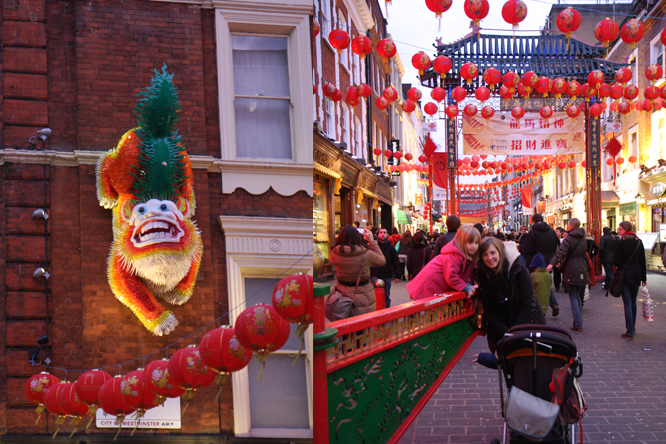 After a bit of a dawdle and a bit of a bus ride we made our way to China town and as Coco had been bringing home dragon masks and snake puppets and Chinese lanterns from school in celebration of Chinese new year all the week before we decided to have a Chinese meal... 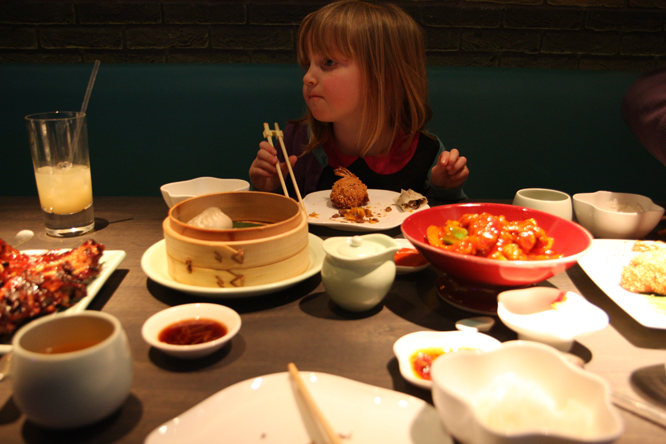 ... the new year meal at Yauatcha to be exact. Dim sum yum. 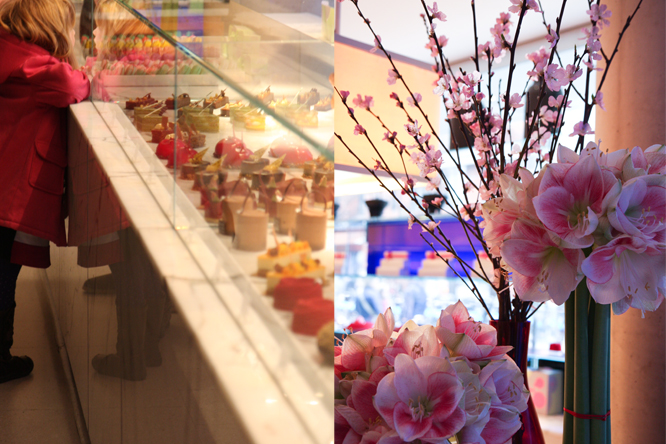 And we let Coco choose some macaroons to bring home for pudding...
Quite a lot considering we didn't really have a plan at all. It's days like this that make me love London, there is so much on offer and so much to enjoy, discover and rediscover. This time last year: What we did in half term (which is pretty much exactly the same as last week - even including my sister visiting)!
Posted by Alexis at 14:25