If you've been here before then you may know that I'm very partial to harking back.
So it is that over the last five years in the days after Coco's birthday I often think back and remember what I was doing in those very early days.
Brace yourself for a slightly self-indulgent* trip down memory lane - with the addition of a selection of pretty bad photos... I think we've improved on our photography skills since those early days. 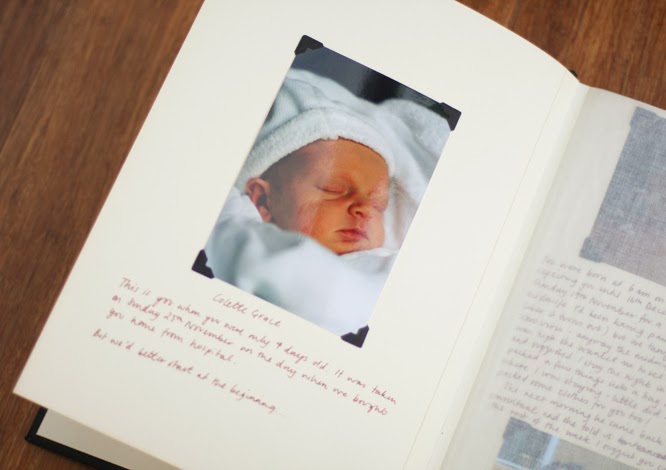 Coco was born four weeks early and I was pretty ill so we had the first few days together in hospital, initially in our own room and then for two nights on a ward. The first night in the ward was hard. Coco lay staring at me from her clear plastic crib with her little rosebud lips (my middle name is Rose as I too had rosebud lips at birth, apparently), despite being exhausted I couldn't sleep and lay listening to my ipod like a teenager. In fact I did listen to some of my teenage favourites, I distinctly remember lying in the semi darkness of a four bed ward with the curtains pulled around me listening to the album Strangways Here We Come by the Smiths. Somehow it was very comforting. 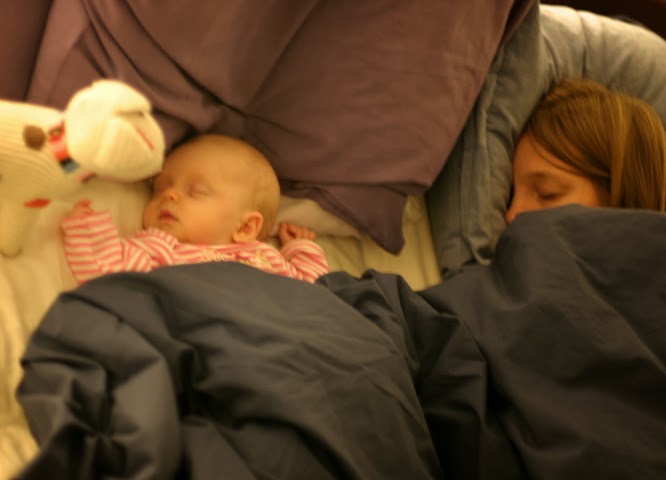 The day we came home from hospital was wonderful. Hugh excelled himself and our flat was spic-and-span and his brother had come over and made us goose pie for dinner. Admittedly one of the ways Hugh tidied was by moving all the 'stuff' that didn't have a home into our cloakroom and putting it all in the pretty useless 'half size' bath. It all stayed there until the day we put our flat on the market. But it kept the rest of the place looking nice and it was so good to be home. I remember sitting and watching Cranford (I'm a bit of a sucker for a period drama) on TV and it was like I'd never been away and had a baby at all. 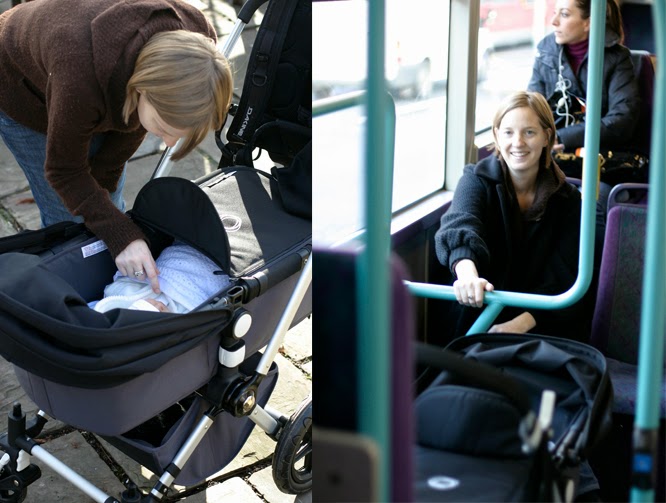 For the next few days while Hugh was on paternity leave we completed these strange little tasks. We'd sold our computer on ebay so we had to pack it up and take it to the post office. That was one day. Then I decided I wanted to print some photos out so we walked out in the beautiful bright wintery weather to High Street Kensington, through leafy Holland Park, then I got totally overwhelmed with tiredness and so we got the bus home. Coco was less than a week old. Visitors came with food and gifts, we got very used to the postman delivering parcels. Our friends whose baby was due before Coco came over and stocked up our fridge - I remember thinking she was probably more tired than me at nine months pregnant, we should have been making them lunch not the other way around. 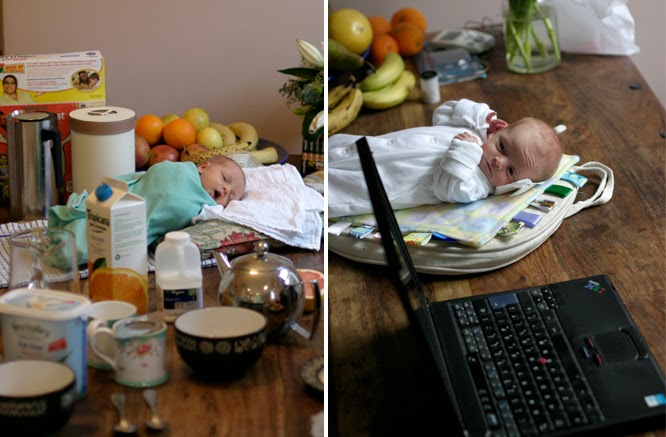 In some ways we just kind of carried on as normal, just at a really slow pace and in a sort of strange bubble, we'd be having breakfast as normal and Coco would just be lying on the table next to us.
One thing I was very very surprised about was how almost laid back I became. I think going through a relatively traumatic labour and having an early baby made me realise how so much is out of your control... so I stopped trying to be in control (for a bit at least). 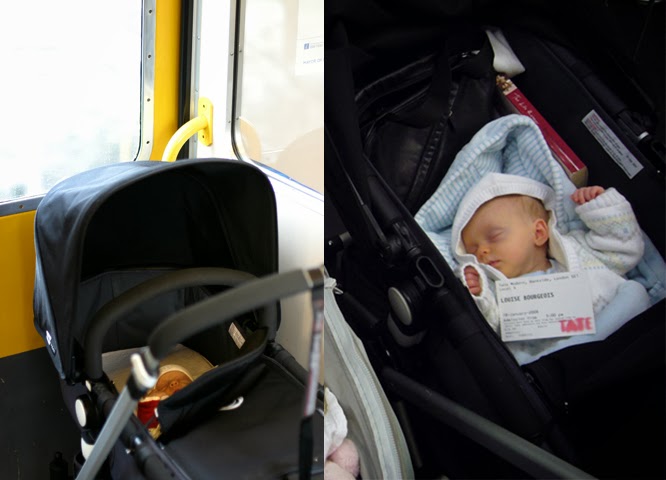 After a few days we decided that we should go get some baby stuff, having had pretty much nothing but the pram before Coco's early arrival so we went on the tube to Peter Jones and bought a change mat for £8 - we looked at all the other stuff but thought as we'd done ok without it all we were fine. Instead we splurged on lunch out where I had prawns and a rare burger. So good after nine months of denial (well... actually, I was never very good at that denial bit).
Getting out in those early days was one of the best things we did, in some ways I was a bit mad, going to my work Christmas lunch for example but it set a tone for the days to come and we never really had a day that we didn't go out on an adventure. 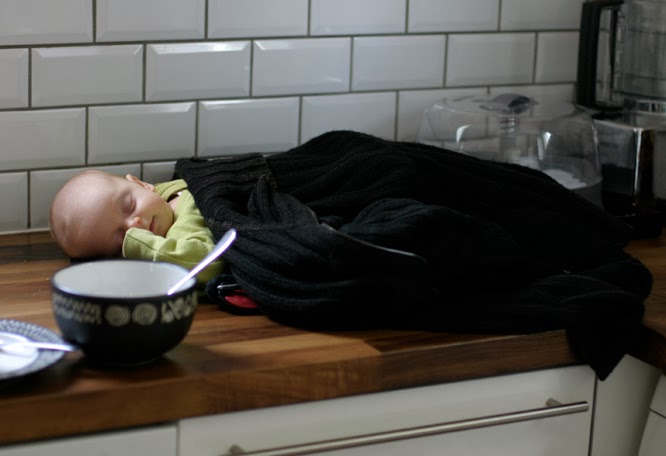 It was an amazing time, those first few days and weeks. I was lucky that I had no problems with breastfeeding. Yes, I missed sleep and would hate the middle of the night feeds where all those dark and worrying thoughts would creep in (thank goodness for my iphone and twitter the second time around when Henry was having his night feeds).
As each year goes by I grasp back at the memories of those precious, never again to be experienced, firsts of motherhood, and I can't quite believe that I'll never be there again.