A portrait a week - rolled up into a month of portraits. 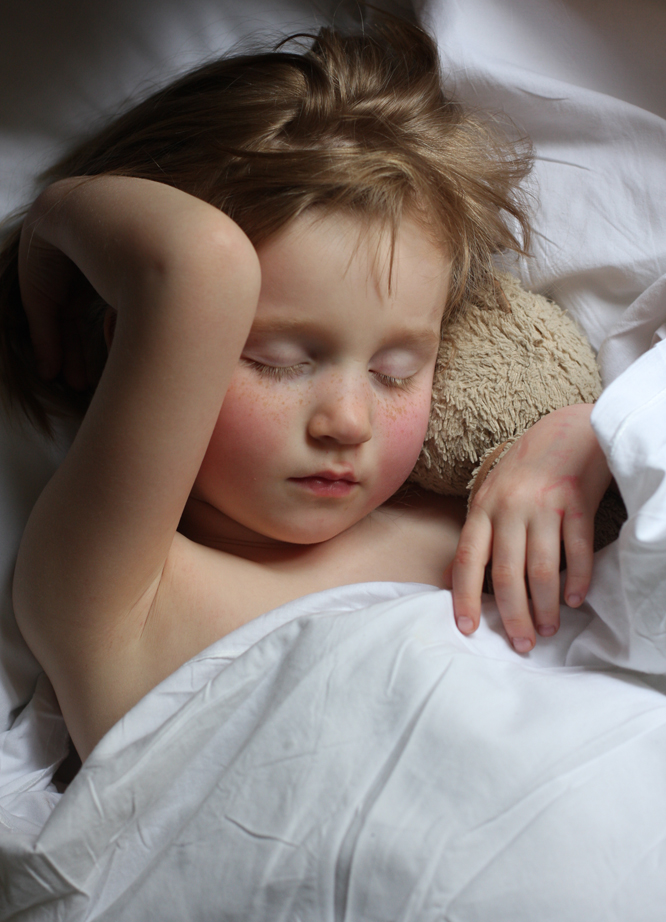 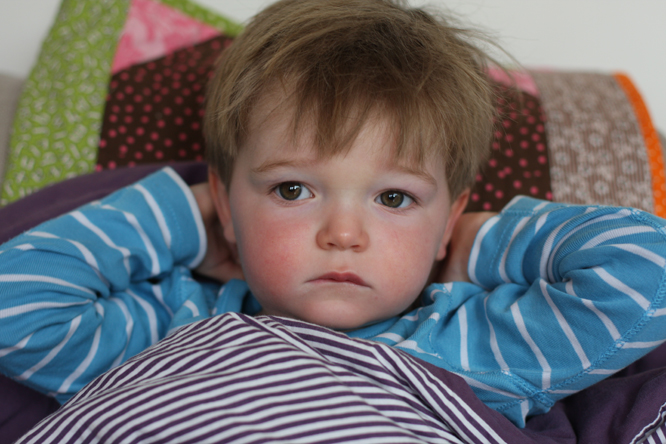 Week 18
Two sleepy heads, I love the way that Coco still has a little bit of her baby look when she is sleeping.
Henry - taking his time to wake up from his nap on the sofa (his nap is starting to become a bit more elusive and he manages quite well without one, although when he does nap he can go for a long time...) 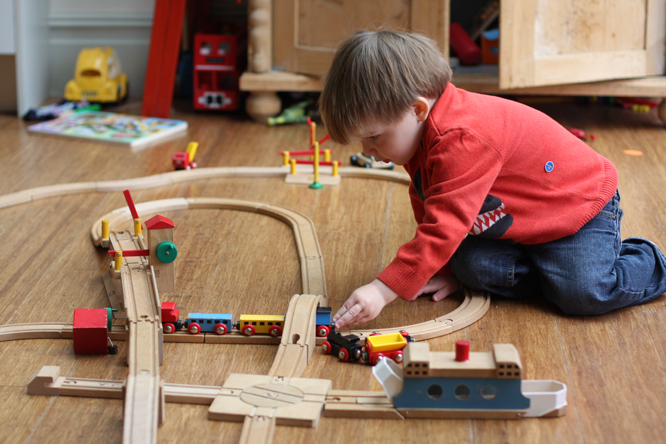 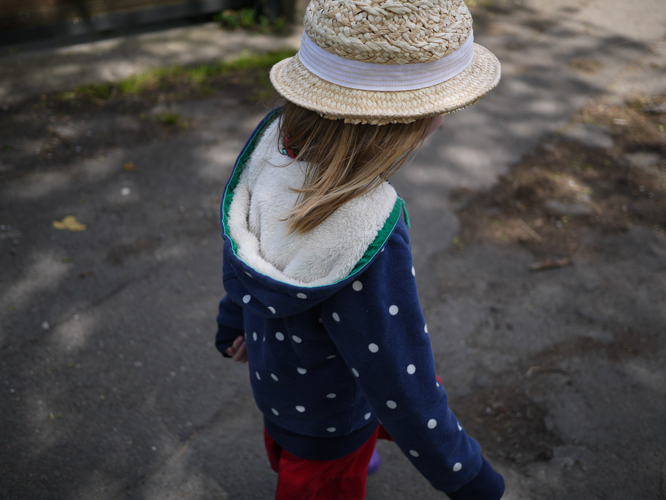 Week 19
Coco - another day another hat - on a mother/daughter excursion to the farmers market.
Henry - engrossed in trains. Tunnels and bridges and signal lights. The role-play years are just beginning. When he goes into his own little world it's lovely to observe. 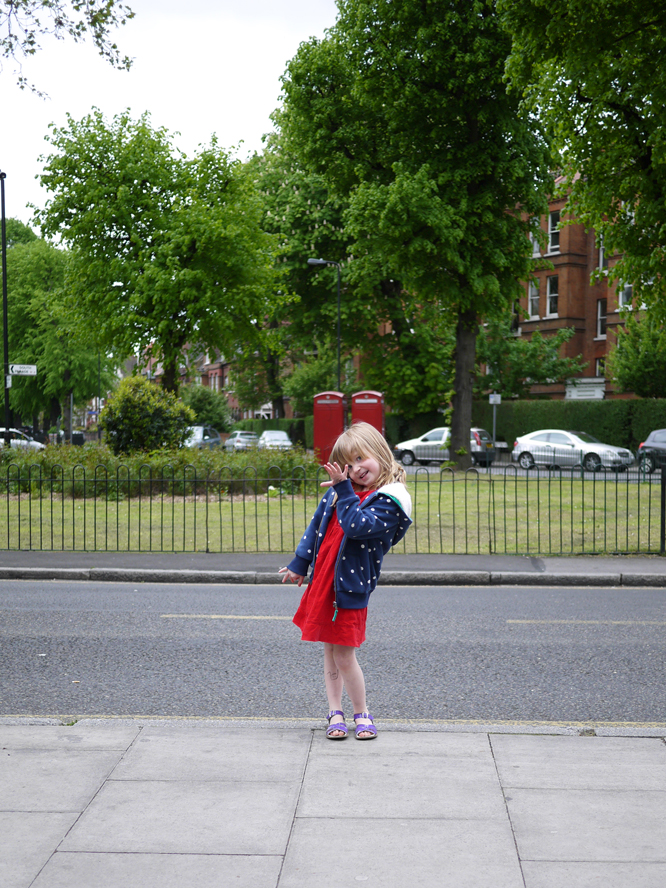 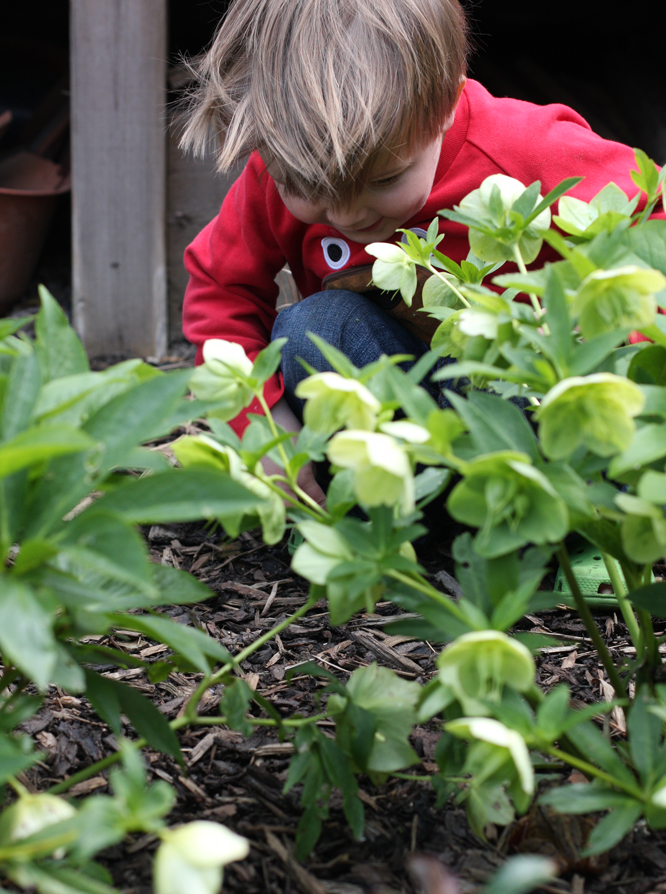 Week 20
Coco at the bus stop in the middle of a little game where she was pretending the bus was invisible.
Henry delighted and excited by us finding a frog in the garden. You can JUST about spot it in the bottom right corner of the picture. 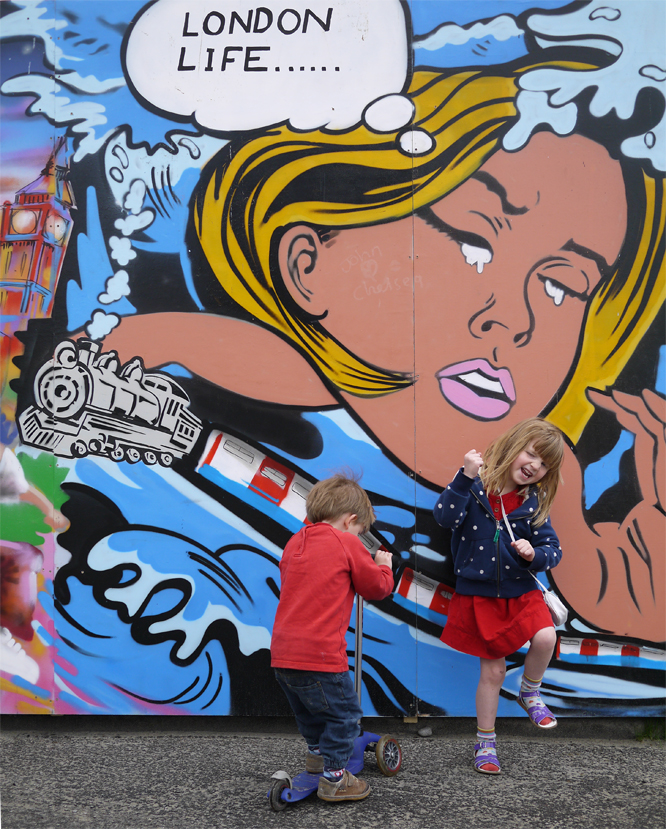 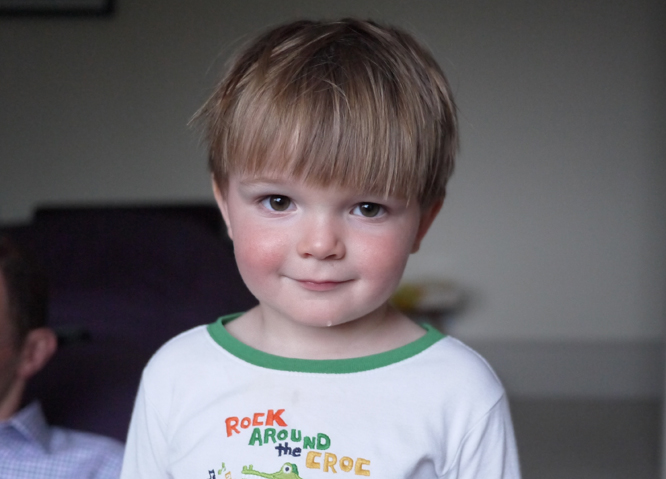 Coco having one of her crazy moments, running, stomping, dancing. Can you tell that this red dress is her favourite? She is in it all the time, as you can tell from the photos. And she loves socks - hence the socks with sandals look she is rocking here.
Henry, just being Henry (probably trying to work out how he can get his hands on the camera) with a bit of added dribble.

Doing the 52 Project as started by Jodi at Che & Fidel
Posted by Alexis at 20:40