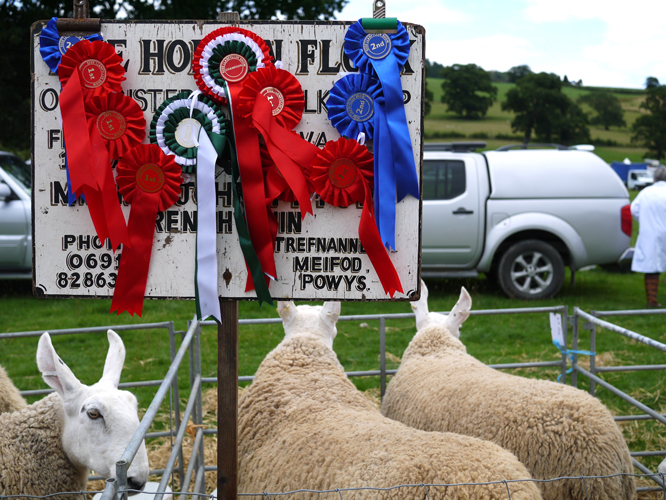 The timing of our visit to Wales was partly dictated by the Llanffylin Annual Show.
My sister really wanted us to go up and experience the show - over the last few years she has become a pretty dedicated exhibitor in the horticultural tent and last year she won THE CUP (and £46) for her veg. 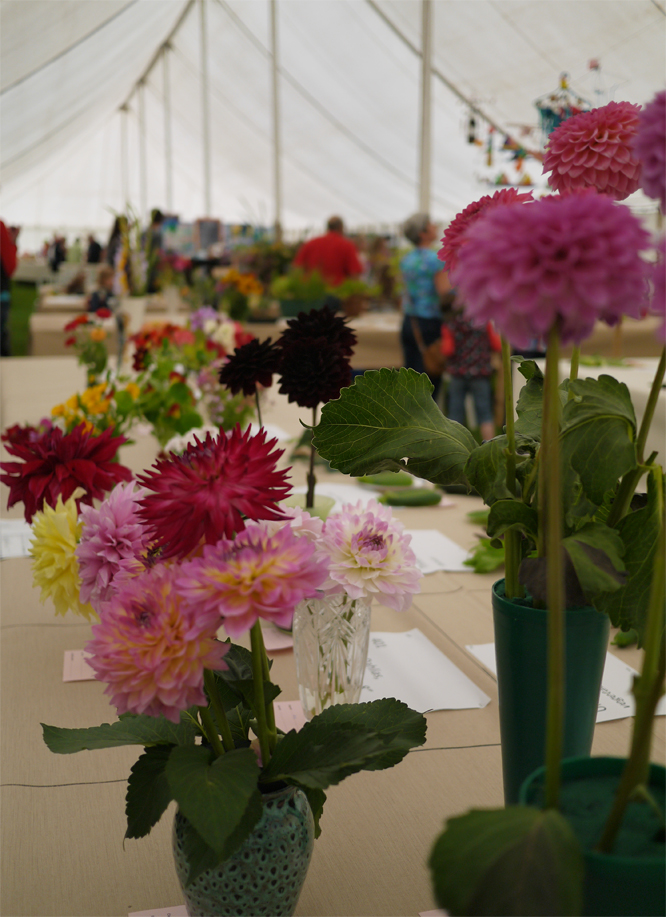 The wonder that is the horticultural tent... 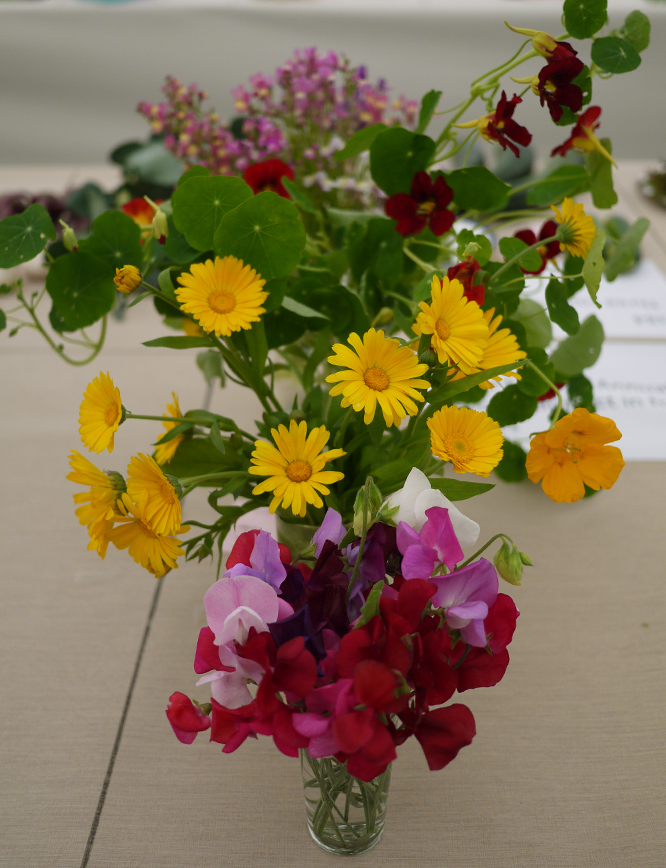 I had no clue how it all worked - and am still a little mystified by it all; but basically it's all about points - so you have to strategically enter your best produce into the correct categories (ie - the least popular ones) to rack up the points and the most points overall gets the cup. 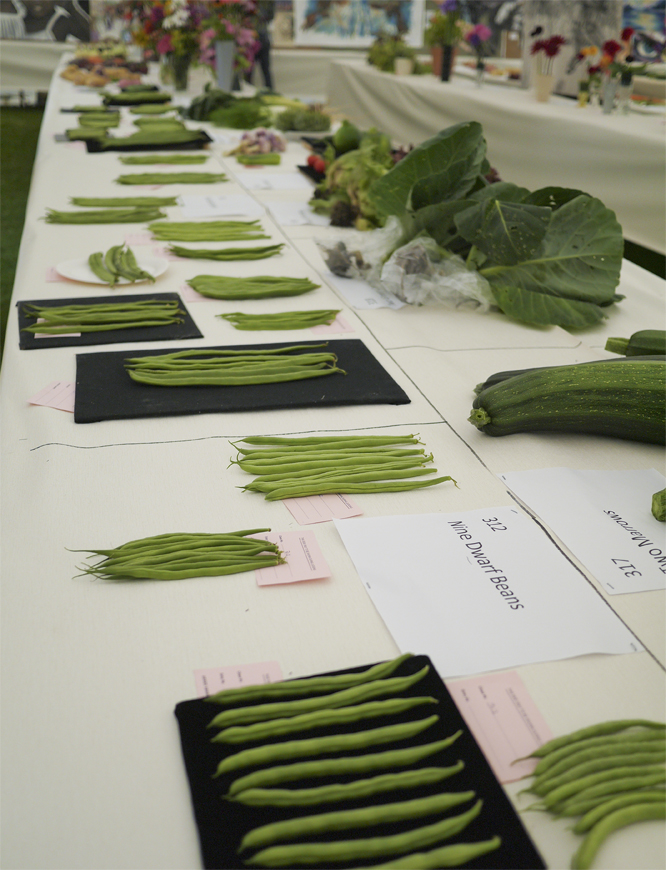 So that Coco felt a bit more included in the whole affair Zarena suggested that she also entered some art or crafts into some of the children's competitions... she chose to make a 'garden in a tray' - we let her pretty much get on with it herself - well actually, we did try to give her some direction, but she wasn't accepting any outside creative input.
The competition was pretty stiff and she didn't get a prize, but I think she has got the bug and she came away with intentions for next year... 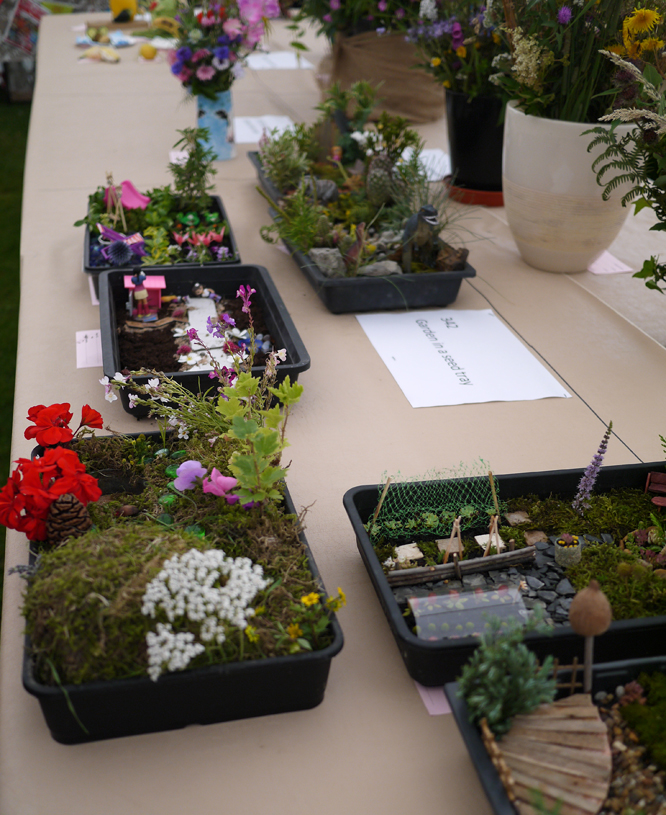 Outside of the horticultural tent there was a lot going on. But we mainly watched the sheep shearing. Yep - we were all converted - Coco especially.
It's very competitive and seriously fast - the fastest guy sheared a lamb (and these were not teeny tiny lambs, I would have definitely referred to them as 'sheep' wrongly of course) in 22 seconds! Speed is important but quality counts too and Coco was enthralled by watching the finished lambs come off the truck and get inspected for wounds - some of which were pretty brutal. 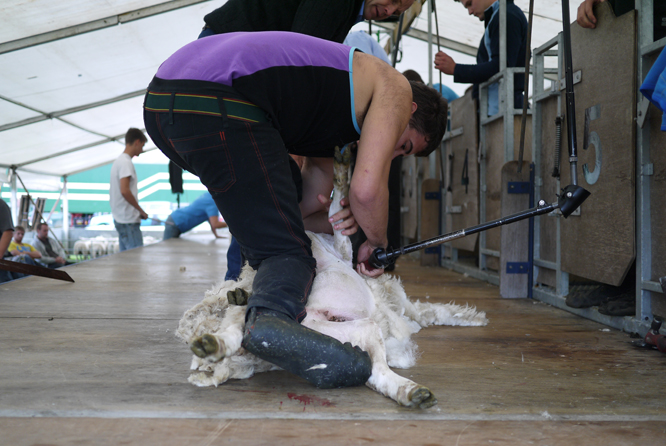 Shearing in progress - this guy was fast - but he also gave one of the lambs quite a cut. 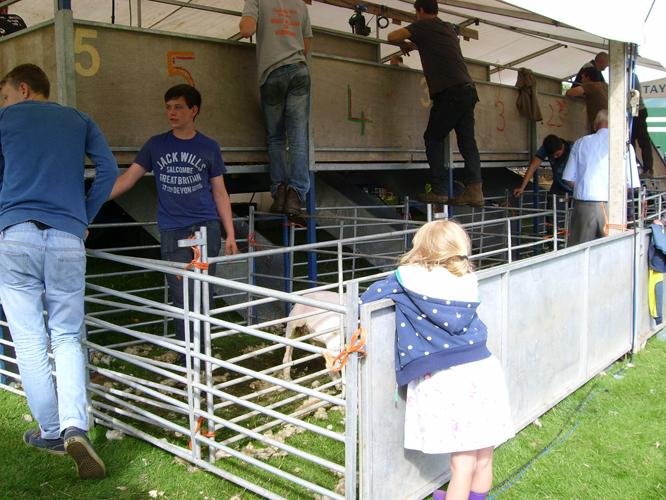 Hanging out backstage at the shearing stage. 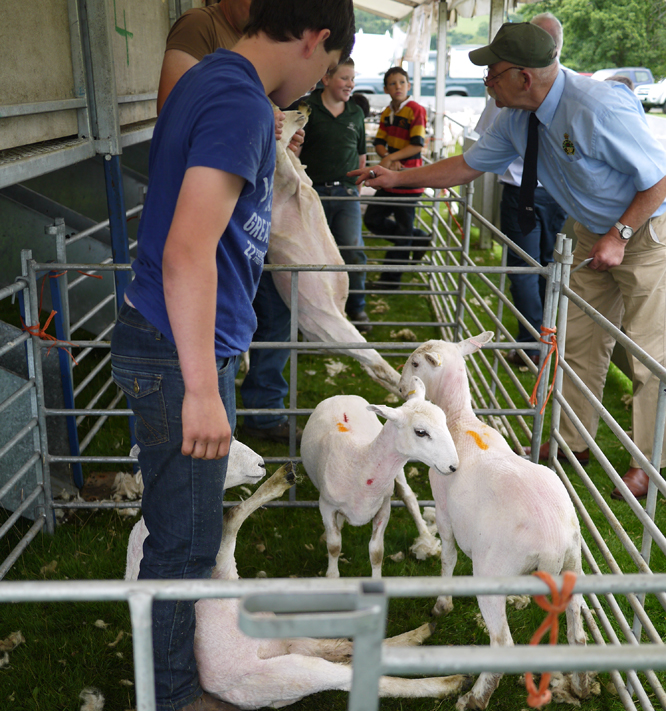 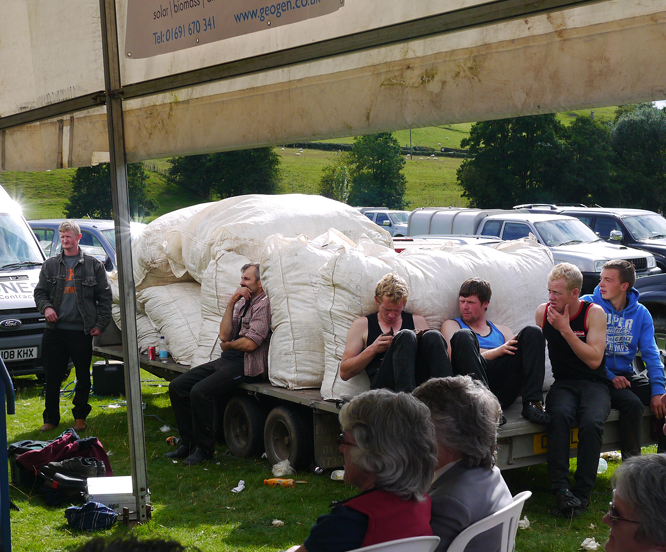 We also saw tractors and horses, a donkey derby and dog shows and more tractors and a lot of very different sheep and goats, we ate burgers (lamb, natch) and ice cream and fudge, listened to the silver band, watched an acrobatic display, lost and found each other numerous times and generally exhausted ourselves. 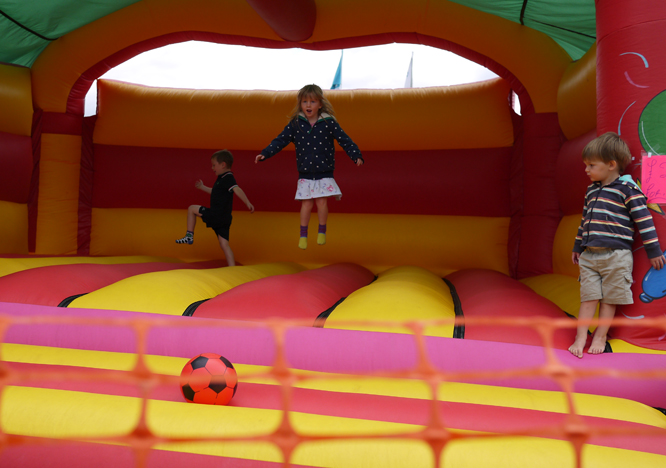 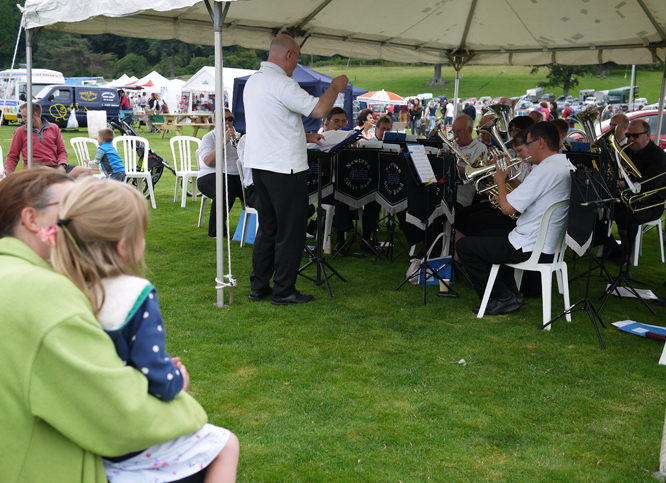 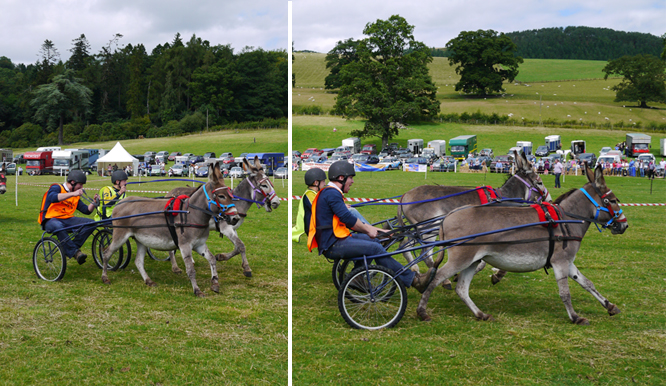 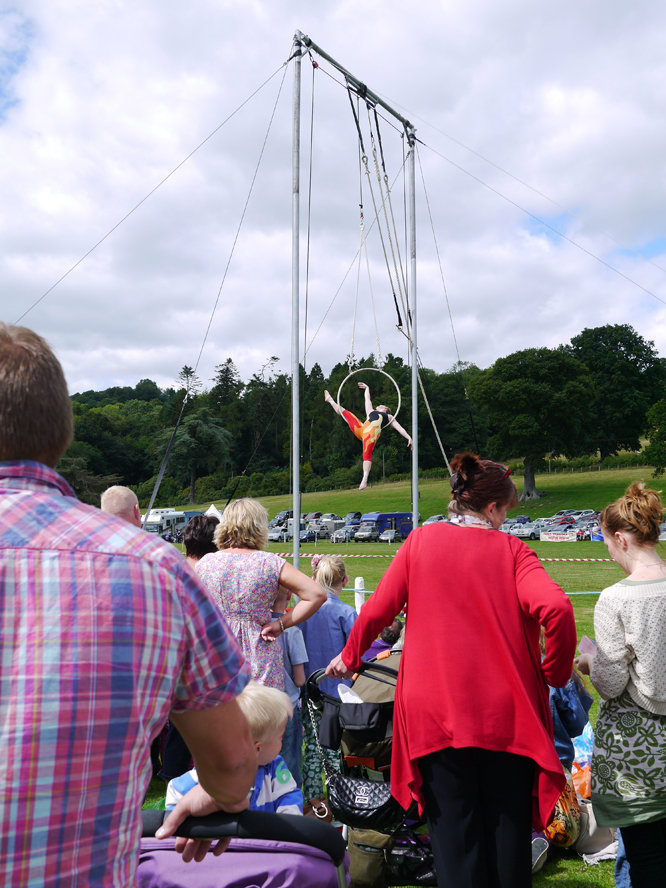 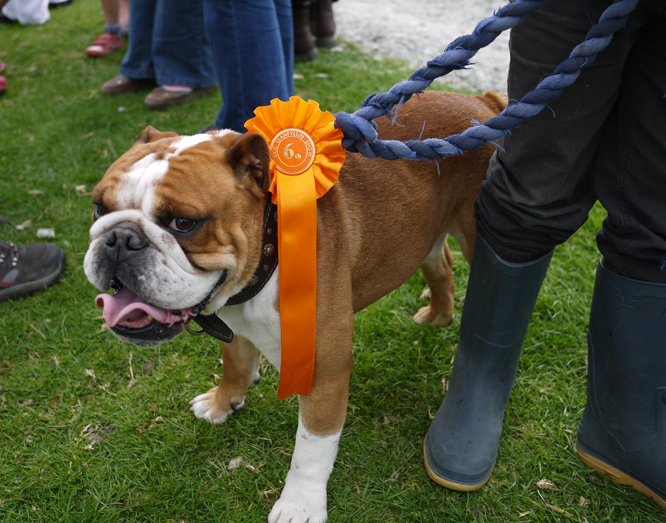 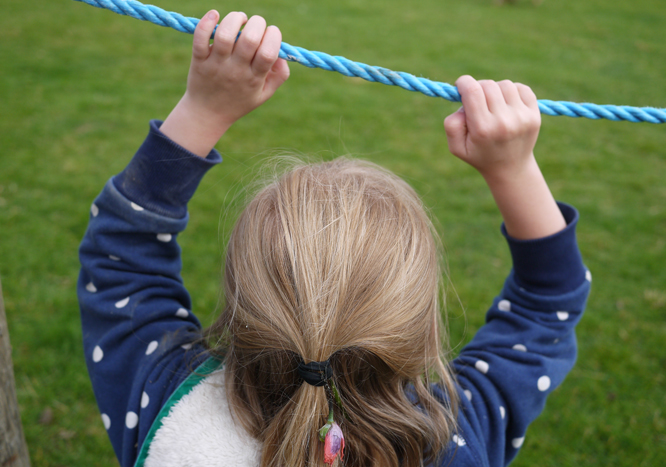 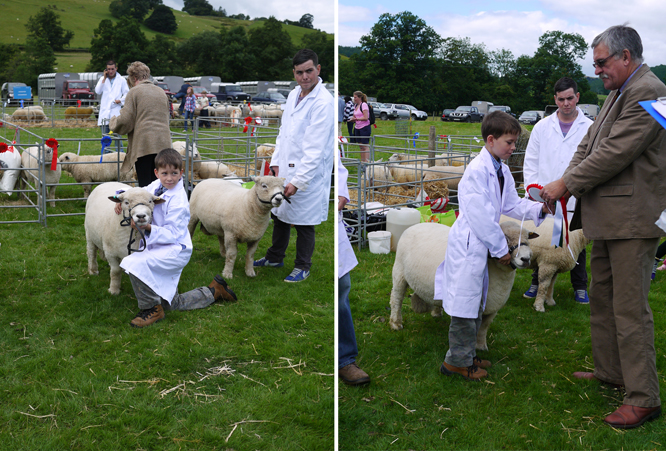 Prize winning sheep - this little boy was so thrilled to win first prize for his 'other British breed' sheep. 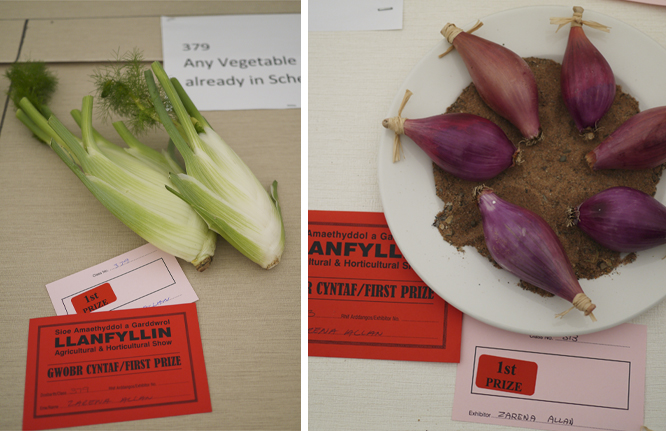 Zarena may not have got the cup this year (Mr Evans won with his freakishly long carrots and blousy dahlia's) but she got a fair number of prizes and pocketed £38 in prize money and also won for her chutney for the first time.
All's fair in love and veg growing. 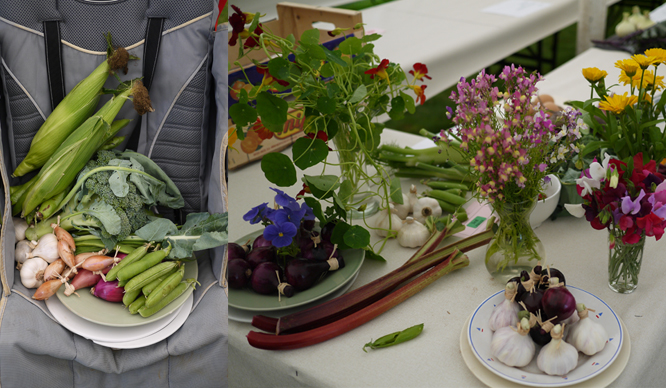 And at the end of the day we got to take it all home again...