So one of the many plans I had for Hugh's 40th birthday party was to make a photobooth. 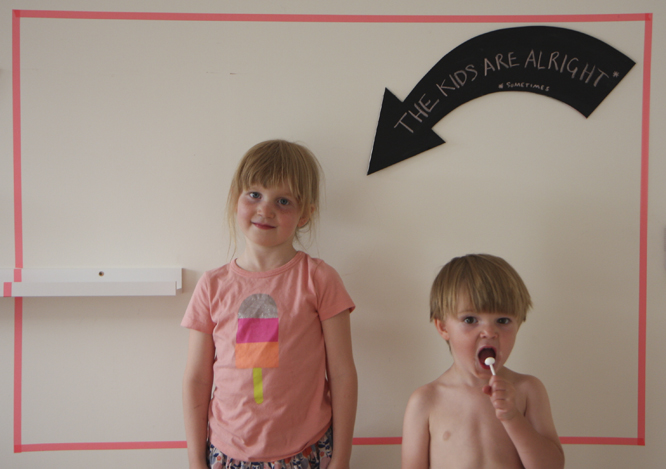 Which I did... as you can see (although I took this photo today for the Papermash washi Wednesday comp)

I had a pin on my much neglected pinterest board of the blackboard painted thinking and speech bubble sticks for ages. So the day before the party - after a morning at Coco's school sports day (why does everything have to happen at the same time!?) - I finally sprang into action and cut out some shapes from form board, which of course I could very easily have done months before the party. 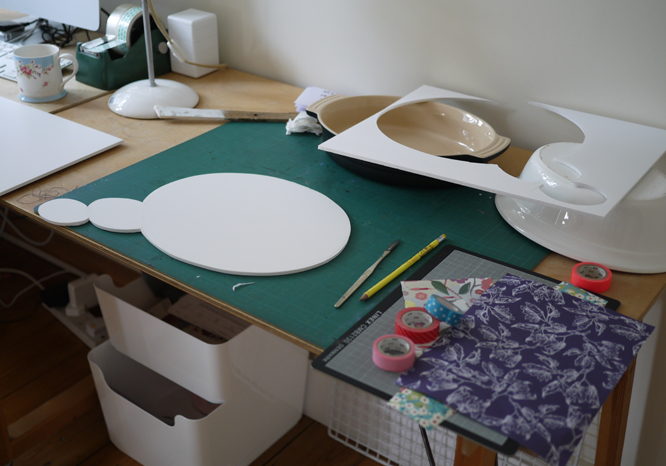 Then I painted them with some leftover blackboard paint from when we painted the wall in our kitchen. 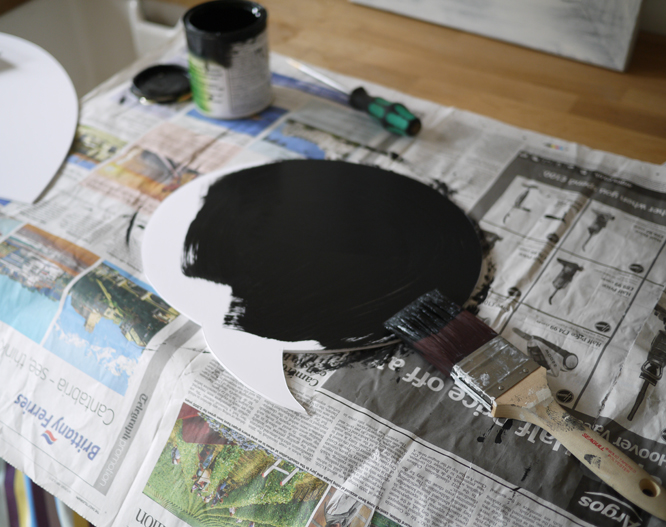 I also made some arrows too. They all got a bit bendy when they were painted so I ended up doing a few coats back and front. The wooden dowel is for the record-breakingly long running roman blind project - but as they I haven't got around to putting them in the blinds yet I could use them as the sticks for the bubbles. 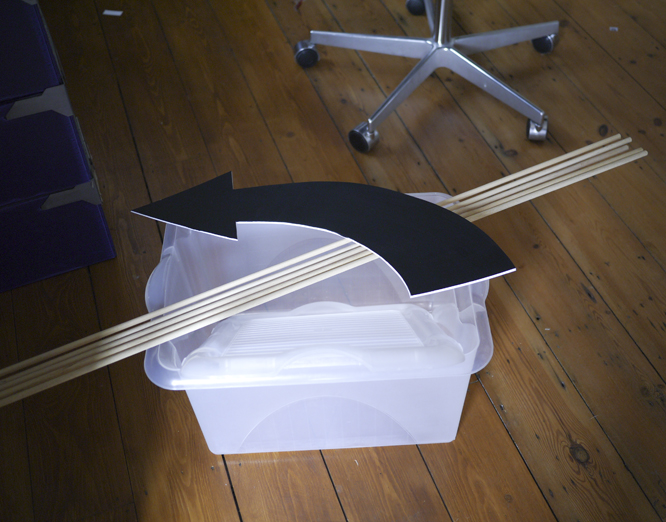 Next up I popped round to our local camera shop and bought a remote shooting wire with two metres of cable. Now here is where I went a bit wrong - in my mind; and it unfortunate that I pride myself on being quite good at judging distances; two metres was easily enough to reach from the camera to the 'booth' (wall) so people could just use the shutter release cable to take photos.
So I merrily continued with my set up and failed to test it with the cable... you know what is going to happen right? 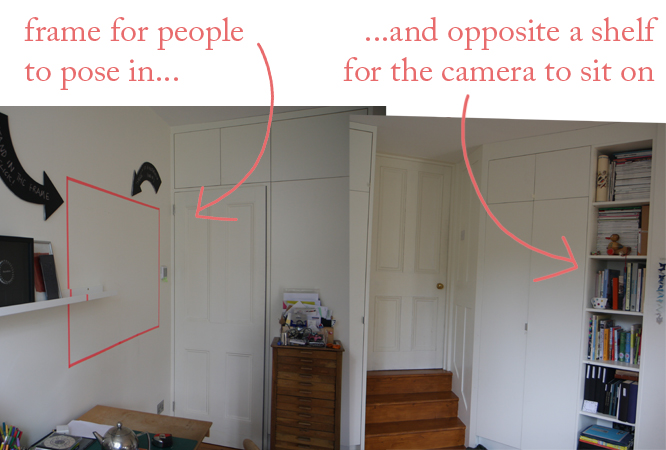 I made a frame on the wall with washi tape and I set the camera up in a shelf opposite... I took this photo after I'd actually dismantled the camera set up.
After that (and finishing the cake and tidying up and spending time with the guests we had staying etc etc) I went to bed...
The next morning Hugh was delegated with finishing off the booth and of course one of the first things he did was discover that the remote cable wasn't actually long enough to reach from the camera to the frame set up on the opposite wall.
Oooops.
So he fashioned a plan B which involved the laptop staying connected to the camera and him using his phone as a remote control to work the laptop which in turn worked the camera... hmmm, quite round about. But it worked, kind of.

We left a variety of props (borrowed from Coco's dressing up box) and chalk to write on the think/speech bubbles and went off to enjoy the party... and then we checked the photos out the next day - quite a nice party come-down activity. 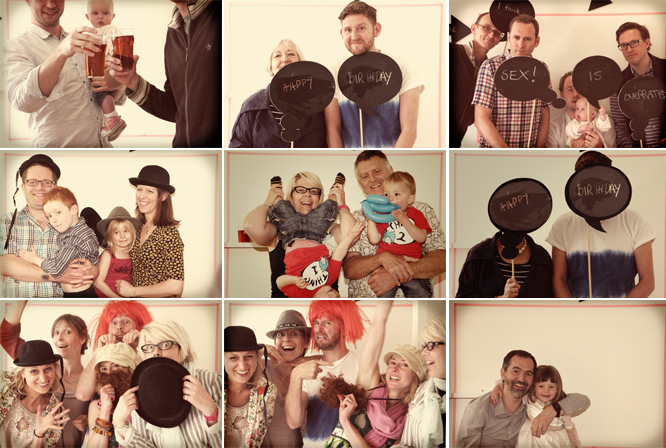 So there you have it - our homemade photobooth and lots of lovely friends to go in it - although I think the majority were slightly baffled by it - they'll get it by the time we have Hugh's 50th birthday party.

(I adjusted the photos with photoshop to make them look like instagrams; how around the houses is that? But if you want the photoshop action you can find it here.)
Posted by Alexis at 18:13

Labels: Birthdays and Celebrations, My Home and Interiors Inspiration, Projects, something i made