On continuing to record the everyday... & other grand intentions

Oh my poor old neglected blog. It's been so long since I logged on here I'd almost forgotten my password...

But I'm not quite ready to say goodbye to blogging yet - this over-shared record of my life is five years old; practically a pensioner in internet years, and although it sometimes feels mad that I put so much effort into it when I look back I don't regret a moment; so for now the blog stays and I'm going to try to get back into the habit of updating this space - my aim is for once a week; we'll see how it goes. I might even do that re-design I've been planning EVER SINCE I LAUNCHED!

So for a brief update: Life has been busy (I know, that old excuse!) mainly with Cotton Twist mum boss stuff; Christmas at CT HQ was brilliant but meant that everything else on the to-do list got pushed aside in favour of picking and packing up orders everyday. Not something to complain about at all - I now need to shout about (sorry - do some marketing) about all the other new things we did - like a whole RE-BRAND (with the help of Teri from www.thelovelydrawer.com ) and a number of new little activities too... Can I rave about all that in another post?

And in family life Henry has started school, Coco was eight in November, Christmas came and went without me making any cards - for the first time in like-forever - (still planning on taking a family silhouette image though to keep up the series - if you don't know what I'm on about see my cards from 2014) and then Henry had his fifth birthday in January. Any self respecting family-lifestyle blogger (aspirations...) would have been posting as if their lives depended on it through that little lot; and I wanted to but, you know, time, busy. Urgh.

So I may post some very out of date stuff regarding all/any of the above - but I'll probably just move on... which brings me on to my grand intentions.
1) I'm going to try to do the 52 project again (taking a portrait of each of my children once a week) despite the fact that I'm three weeks behind already - I may end up using iphone photos, they may not be of the finest quality, but looking back on when I did the project before in 2013 I don't think it always matters if the photo isn't the best; it's the changes and the moments that get captured which are important.
&
2) I've signed up to Xanthe Berkeley's 'Making Films' course with the intention of making some more little films of our weekend life*. I love the couple (here & here) that I did last year and I know that the more I do the better (and quicker) I'll get - so it's a really good excuse to practice and I'm sooo much better when I have a deadline - we are meant to post our 15 second films on a Monday, so Sunday night is editing night from now on; although I'm hoping it won't keep me up until 1am every weekend.

So - here's to the grand intentions.
Come on 2016 I'm ready for you (even if it has taken me nearly three weeks to embrace you)!


Making Films Wk 1 - Scenes from the weekend from Alexis Allan on Vimeo. 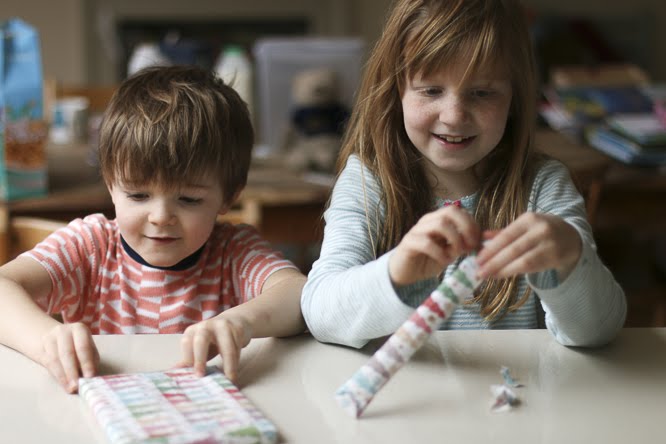 01/52: Nice to start with a photo of Coco and Henry together - the last day of the school holidays opening belated Christmas presents with bed hair. 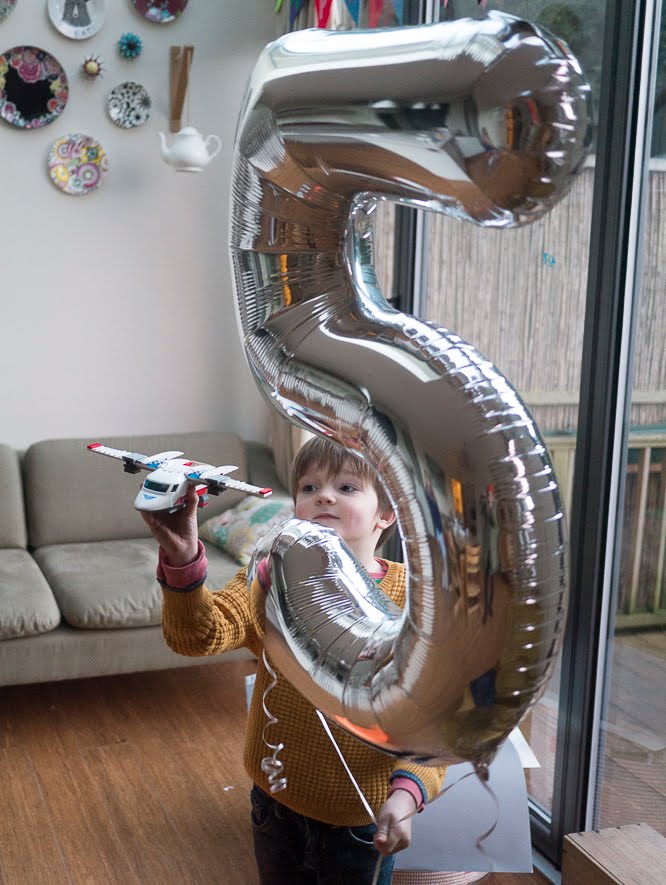 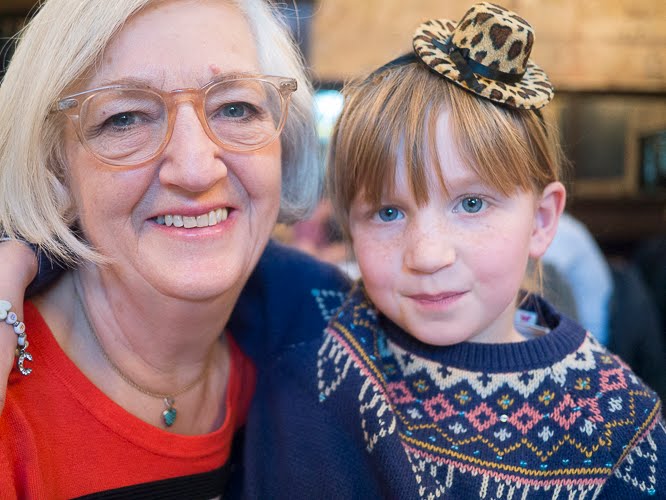 02/52: The birthday boy - with the (seemingly) obligitory birthday balloon and a lego areoplane. Yes, we are in the lego-underfoot-everywhere years.
Coco and my Mum at the pub. Coco and I went shopping just after new year and she begged me to buy her this hairband/hat... I'm still not quite sure where I stand on it. 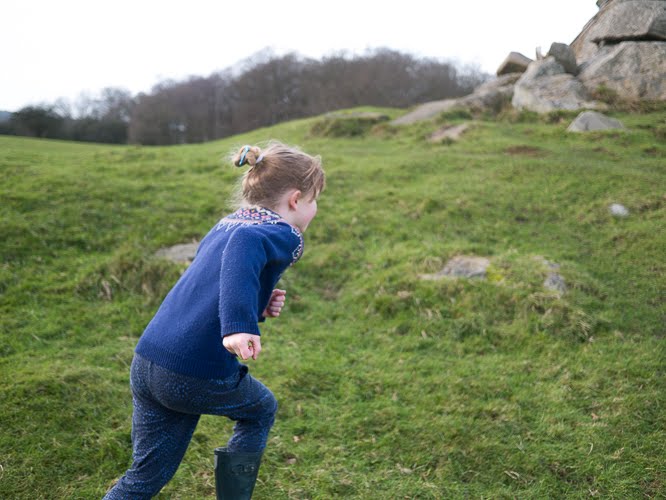 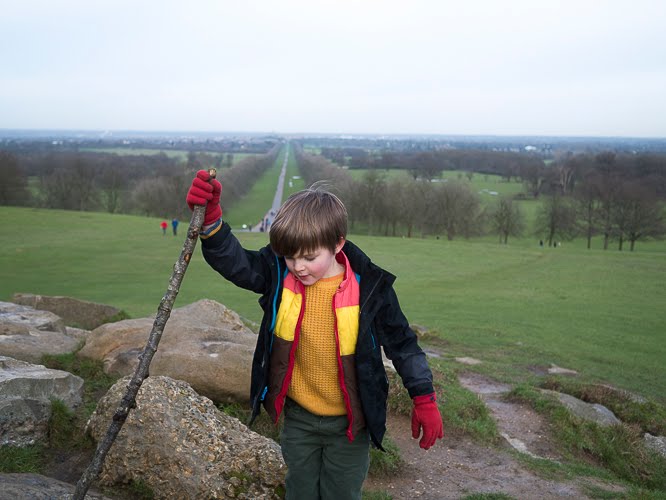 03/52: A very cold walk on Saturday to the top of a hill in Windsor Great Park. Determination and sticks and lots of stops to climb or swing on trees.

One portrait of each of my children every week in 2016. The 52 project was started by Jodi of Practising Simplicity - join in on your blog on over on instagram...

See you next week folks. Or before; just maybe before!

*I also have a TOP SECRET mini project that I've been talking to everyone thinking about for the last two years - that might well work really well in film; so if I get quick at editing it may well be featured here sooooon!
Posted by Alexis at 22:49