Snail Mail #2: A Month of Letters 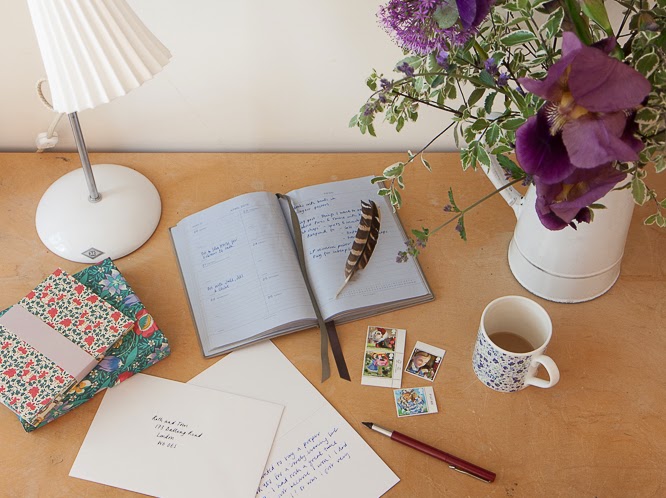 One of the side effects of having been to boarding school is that letters are inherently exciting. News from the outside!
We used to collect our post at morning break time, we'd all go to the dinning room for a drink and biscuit (still love a custard cream) and the post would be laid out on tables for you to collect. Oh the boxes of letters I have... and books of them too - I bound old envelopes into books at college. I developed some strong and lasting friendships via letters back in my teens. They'll keep me entertained in my old age for sure. Yes, I definitely have a thing for letters, especially letters in brown envelopes (I blame a prolific letter writing boy for that one).
At risk of sounding like Julie Andrews can you imagine how happy I was about a brown envelope arriving with that feather in from Lou and Cathy? My new tribe (and I'm basically talking about all the people I follow on blogs and instagram here...) really know how to do post.
Anyway I digress... 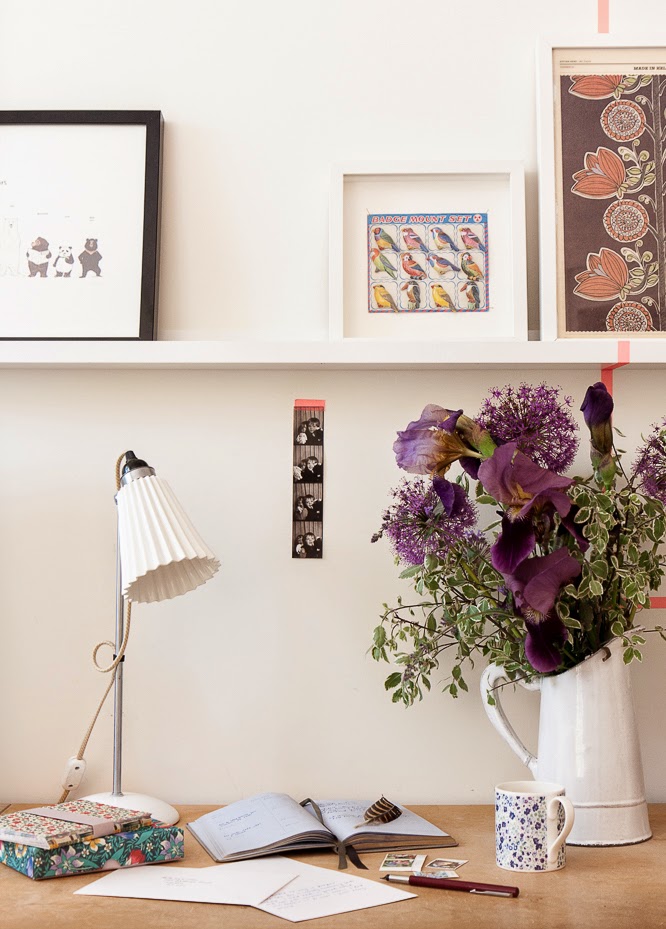 After signing Coco and Henry up to the little letters project (back in Feb!) I decided I also wanted in on the letter writing.

So in February I tried to write a letter a day - I didn't get that far, but I wrote a lot more than I've written in a long time. I sent some long over due thank-you notes and a moving card (also over due) plus I started to action a plan I've had for a while of sending people photos - good ones that they might have forgotten were taken.
The idea was sparked by seeing my instagram friend @ridasj using the hashtag #ourmonthofletters - her project was slightly different in that she spent the month communicating with one friend purely by letter... something I'd love to have a go at some time.

I'm slowly continuing down my long list of people to write to - writing daily was a bit too much - but a couple of letters, or realistically; one letter, a week is doable. 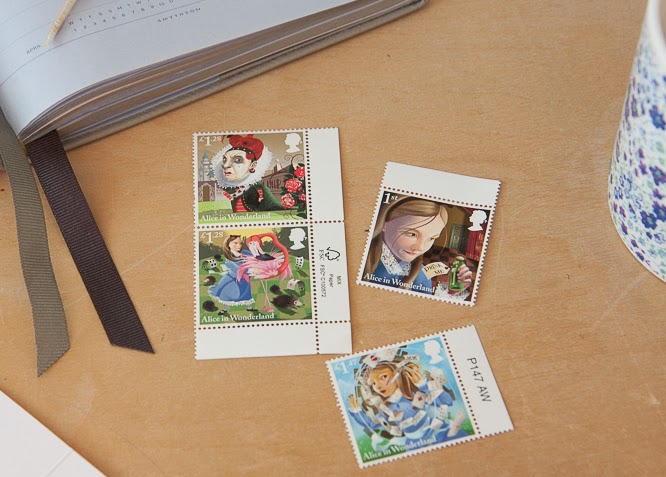 Plus this project is a good excuse to indulge in buying picture stamps. Not that I really need an excuse... 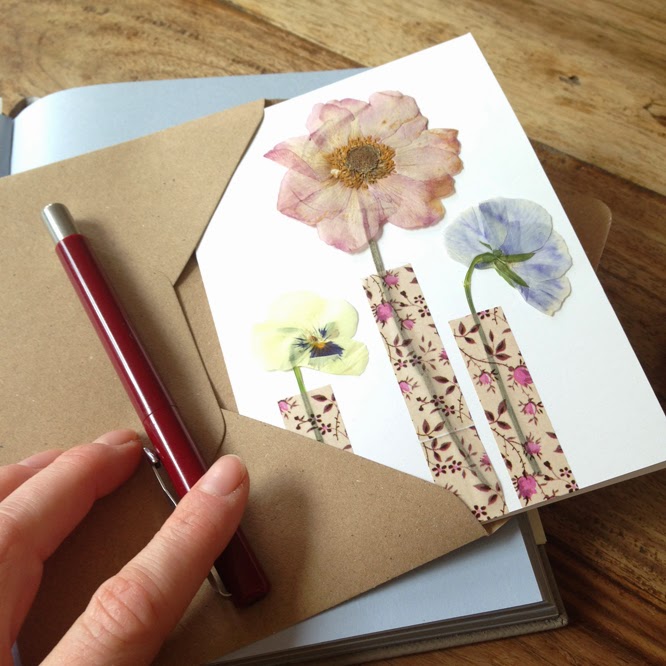 And occasionally a way to share some pressed flowers too.
Sending is definitely as good as receiving. My next aim is to get people birthday cards on time - I need to get organised and do something like this that Heather posted about a while ago.
Posted by Alexis at 11:13

Labels: My Home and Interiors Inspiration, Nice Stuff, Projects, something i made